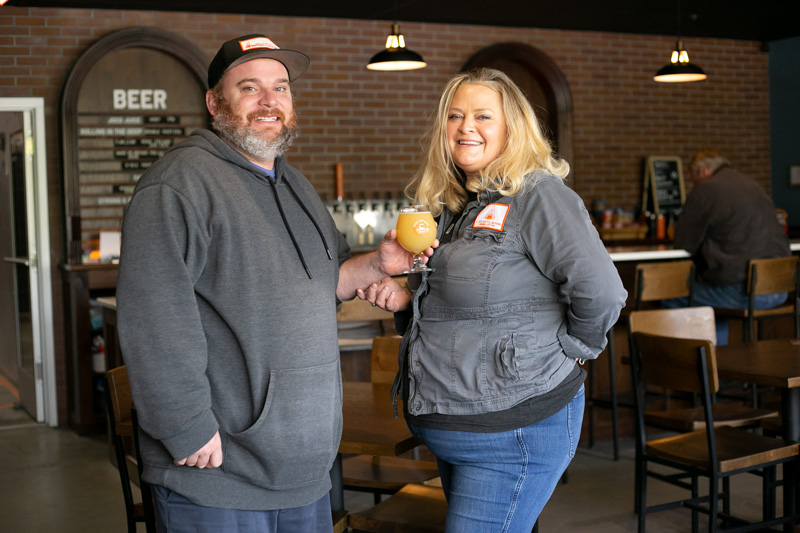 After hearing from about a dozen residents who shared a mix of support and concerns for the project, the Lenexa Planning Commission on Monday voted 8-0 to recommend approval of preliminary plans for a relocated Limitless Brewery. Above, Dave (left) and Emily Mobley at their current location near 95th and Pflumm. File photo.

Lenexa has advanced preliminary plans for Limitless Brewing to build a new brewery and taproom on 95th Street.

After hearing from about a dozen residents who shared a mix of support and concerns for the project, the Lenexa Planning Commission on Monday voted 8-0 to recommend approval of preliminary plans for the small brewery. Commissioner Jason Leib was absent.

Limitless Brewing plans to relocate from its location in an industrial area near 95th and Pflumm to a vacant lot in the neighboring business district down the street. The new brewery and taproom will be located on the southeast corner of West 95th Street and Dice Lane.

The Lenexa City Council will consider the plan at its July 20 meeting.

The Limitless owners are gearing up for a groundbreaking in mid-September. The new facility would enable them to increase production, they say. Plans also include space for large outdoor seating and food trucks parking on the west end of the parking lot.

Here are some design renderings for the project presented to the planning commission: 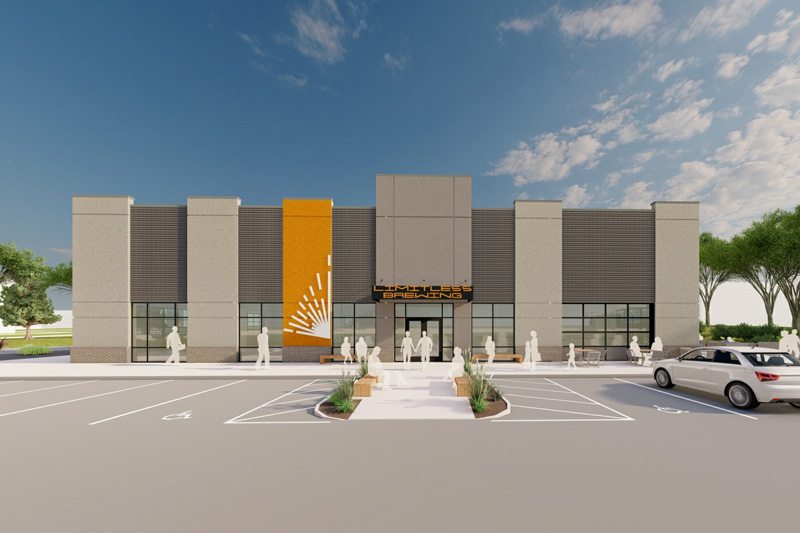 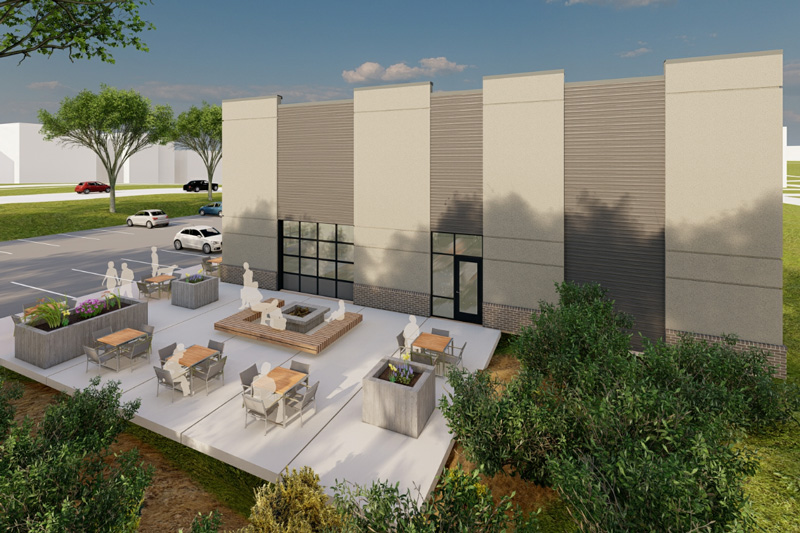 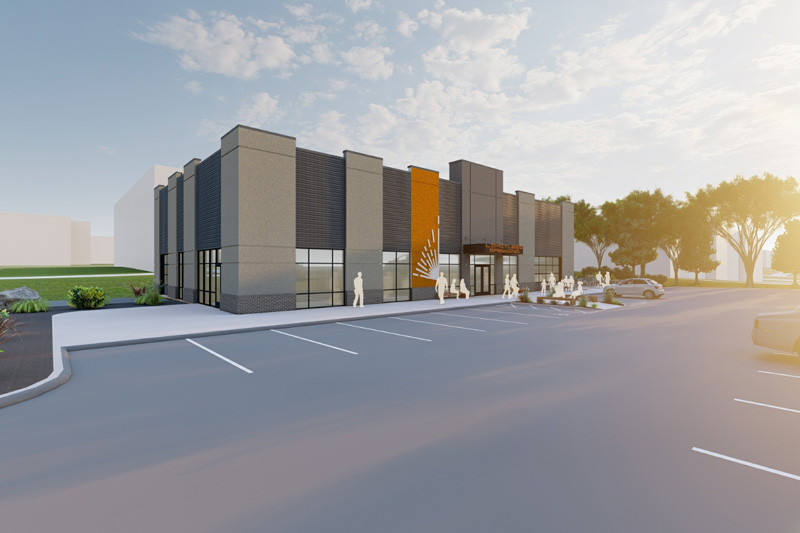 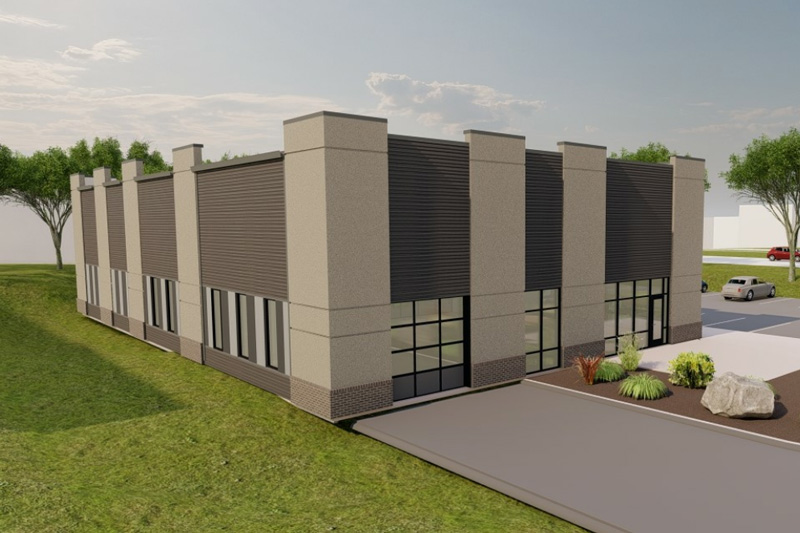 Emily Mobley, co-owner of Limitless Brewing with her husband, Dave Mobley, said they’re looking forward to the project and taking next steps.

“We’re excited to be staying in Lenexa and being able to grow,” she said. “We started with nothing, and to be able to grow to this, I’m just really excited about it.”

Some neighboring residents who live just north of 95th Street said they were worried the brewery would cause too much noise and generate excessive traffic in the area, though some of them also said they have been Limitless customers.

Others said they feared the brewery would reduce their residential property values.

“It’s literally right across the street from a residential area, so that’s the biggest concern we have,” said Debbie Pfeifer, a neighboring resident. “As far as what they have, we love them, we’ve been there several times, they have great beer. There’s no problem with them at their current site. It’s just so close to a residential area. That is what we have the issue with.”

But just as many residents came out Monday in support of the brewery’s relocation, saying it builds community and keeps a local business in town.

“I’m actually very excited to have such an opportunity this close to the neighborhood I live in,” said Chris Dillard, a neighboring resident who pointed out the buffer between the homes and the brewery’s new location in 95th Street, including a median and sidewalk.

“I find it very exciting to see that a new business chose Lenexa. They were able in three years to exceed their current location and had an opportunity to expand. I’d hate to see a business like that leave our area. The amount of money that comes in from that for our community is a powerful thing,” Dillard added.

Commissioners shared general support for the project, but some urged the brewery to make sure to handle any noise issues.

Emily Mobley said she and her husband always want to make sure they’re good neighbors with residents in the area. They have no plans to bring outdoor live entertainment to the new location, she said.