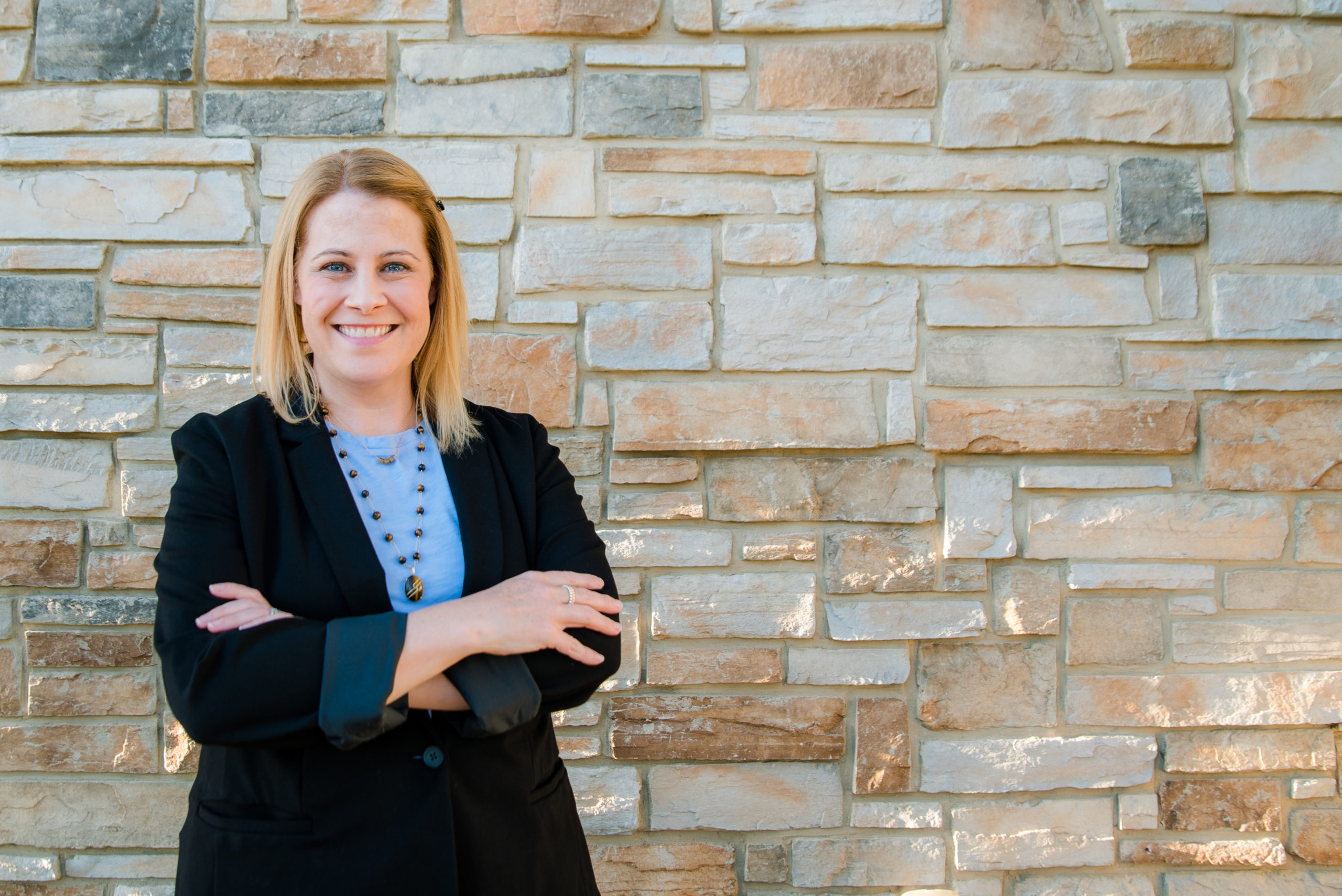 Rep. Jennifer Day, a Democratic representative from Overland Park who won her first full-term to the Kansas House last year, has resigned her seat.

Day tells the Shawnee Mission Post the decision was made because she and her family have moved out of House District 48 in southern Overland Park and into another area in northeast Johnson County.

“It truly has been the honor of my lifetime thus far to have had the opportunity to serve as [District 48’s] rep,” Day said in a message to the Post on Twitter.

Day indicated she has no plans to seek office in her new home district, which is currently represented by two Democrats in the Kansas Legislature, Rep. Jerry Stogsdill and Sen. Ethan Corson.

She was first appointed to the House District 48 seat in May 2020 after her predecessor, former Blue Valley schools superintendent David Benson, also resigned.

A new Arise Homes subdivision, Legacy Crossing, is hosting a groundbreaking on June 17 at 4 p.m.

The subdivision is at 76th Street and Clare Road in Shawnee, and the event will feature the Taco Republic Food truck and speeches, according to a press release. Those interested can RSVP via email at leah@arise-homes.com or via phone at (913) 608-2253.

The city of Roeland Park is seeking resident input via citizen survey.

Responses will be used to help the city make decisions about the capital improvement plan, policy development and more, according to a city newsletter. The survey can be completed online here. 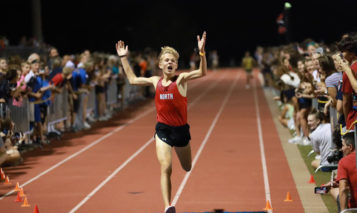 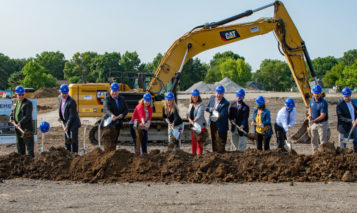 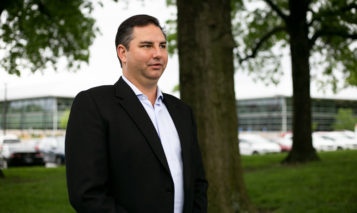 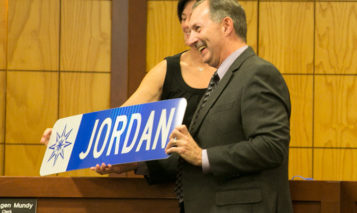