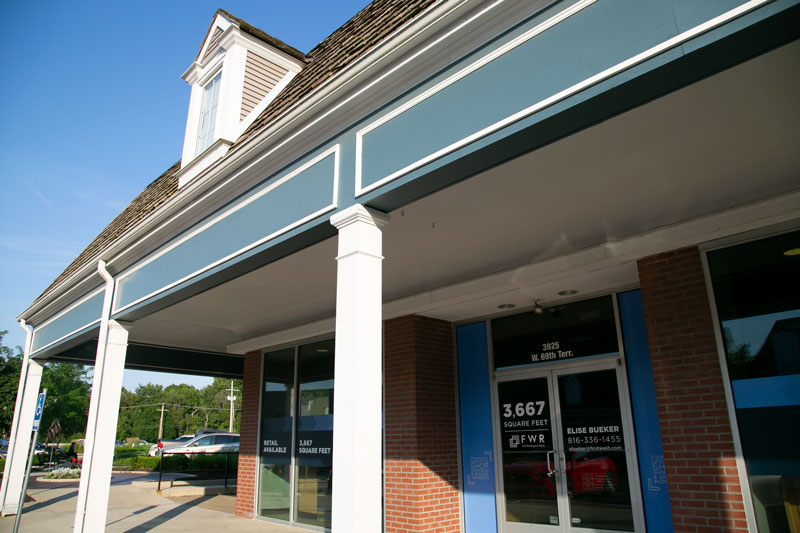 The Little House, a children's boutique, is relocating from its current location at the Fairway Shops to the space in The Shops of Prairie Village formerly occupied by clothier Jos. A Bank, which closed down for good earlier this year.

The Shops of Prairie Village is getting a new tenant, and the Fairway Shops is losing one.

The Little House, a boutique that sells children’s apparel and accessories, is set to relocate from its current location in the Fairway Shops to the space in the Village Shops formerly occupied by clothier Jos. A. Bank, which closed in January due to its parent company’s bankruptcy.

The new location will be at 3925 W. 69th Terrace, in the same building as Caffeteria and The Better Cheddar.

“We’re so grateful for the loyalty our customers have shown us over the years, and we can’t wait to build upon our community at The Shops of Prairie Village,” Dillon said in a press release.

On its website, The Little House says it was first founded in 1969 (out of a house, hence the name). It’s occupied its storefront in the Fairway Shops since 2013.

Merchandise at The Little House includes children’s shoes, gifts and custom monogrammed apparel. With the extra square footage, the store will be able to keep more brands in stock, according to Dillon.

Elise Bueker, senior director of leasing for Washington Realty, which owns both the Fairway and Village Shops , said the real estate company is ready “to bring one of the best children’s stories in the region” to Prairie Village.

“The Little House has long been the destination for families … and we are thrilled to see them grow into a new prominent space within our portfolio,” Bueker said in the release.

Jos. A Bank had occupied the Village Shops space since 2011.

Prior to that, the space was home to locally owned decorations and furniture store, Curious Sofa.