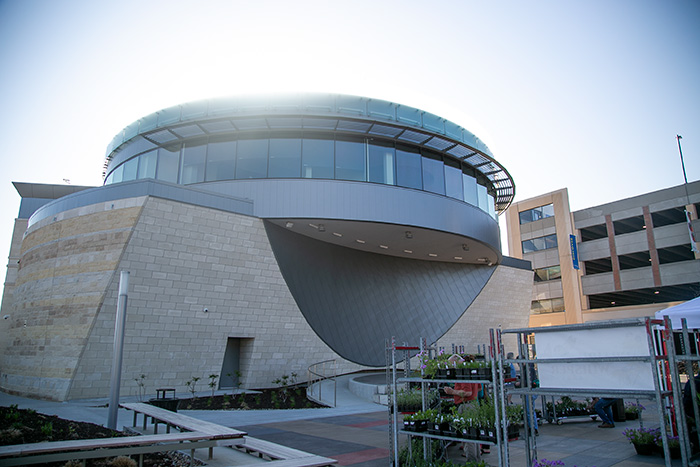 Earlier this month, we asked what issues you wanted to hear the candidate running for city office in Lenexa address as they compete for votes in this year’s elections.

Lenexa residents stepped forward and submitted suggestions on a number of fronts. Among the most prominent themes that emerged were management of the city’s growth — including how to ensure equity of access to services and amenities between the city’s established neighborhoods and its newly developed ones, and how to ensure the city is affordable for people to live in.

The five-item questionnaire below is based on the questions Lenexa readers sent in. We’ll be circulating it to the candidates today. We’ll publish their responses to one question per day starting Monday, July 12 — just ahead of the start of advance voting.

Thanks to everyone who shared their thoughts — and to the candidates for addressing the issues that matter most to Lenexa voters!