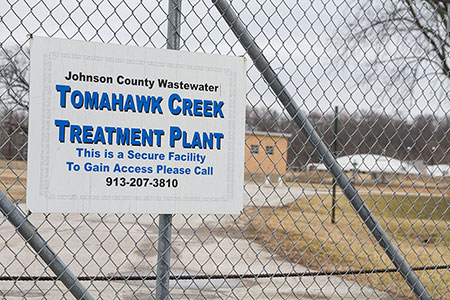 The Johnson County Department of Health and Environment has issued a public health advisory to residents living between 123rd Street and Metcalf and 123rd/124th Street and Roe Boulevard in Overland Park.

The health department advises everyone (pets included) to avoid contact with the creek water at Tomahawk Creek until further notice. This has no impact on the public water system (tap water), according to the advisory.

The department will send out an update after the advisory is lifted.

The city of Shawnee is closing Johnson Drive in both directions from King to Bluejacket from 3 to 8 p.m. Thursday during the city’s first monthly Moonlight Market event.

Moonlight Market, an evening farmers market event with makers, live music and entertainment, takes place the third Thursday of every month through October in downtown Shawnee. The first one in May was canceled because of bad weather.

The Shawnee City Council on Monday voted 5-0 to approve the donation of the city’s 1998 E-One Fire Engine to the city of Lewis, Kansas. Councilmembers Jill Chalfie, Lindsey Constance and Kurt Knappen were absent.

The Shawnee Fire Department reported that the fire truck no longer meets the department’s needs, but it could be used by the volunteer firefighters in Lewis, whose truck leaks water so badly that it cannot be kept in a ready state, according to city documents and a letter from Chief Charles Wheaton in Lewis.

The city of Roeland Park is beginning a street reconstruction project on Reinhardt Drive from Pawnee Drive to W. 48th Street this week.

Kansas Heavy Construction, the contractor, is working on sidewalk replacement, curb and gutter replacement as well as storm sewer work. Minor delays can be expected in this area, according to a city newsletter.

Mission Road north of 103rd Street to be closed June 17

The city of Leawood is closing Mission Road from 95th Street to 103rd Street on June 17, according to a press release. 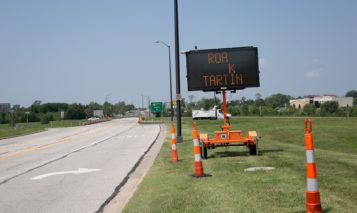 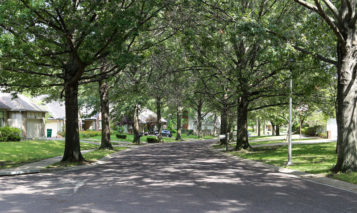 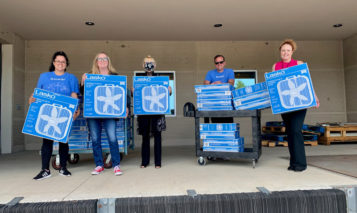