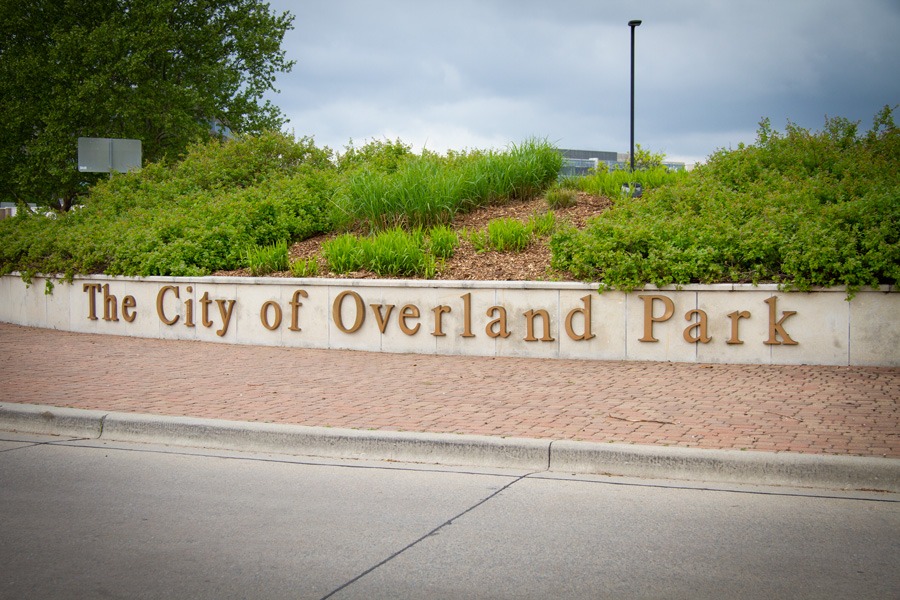 Earlier this month, we asked what issues you wanted to hear the candidate running for city office in Overland Park address as they compete for votes in this year’s elections.

We received dozens of responses from you all, and several clear themes emerged. Overland Park residents are interested in immediate issues — like police transparency and road maintenance — as well as preparing for the future — like diversifying housing options in the city and preparing for climate change. Based on all the input we received, we’ve developed the five-item questionnaire below.

We’ll be circulating the questionnaire to the candidates today. We’ll publish their responses to one question per day starting Monday, July 12 — just ahead of the start of advance voting.

Thanks to everyone who shared their thoughts — and to the candidates for addressing the issues that matter most to Overland Park voters!