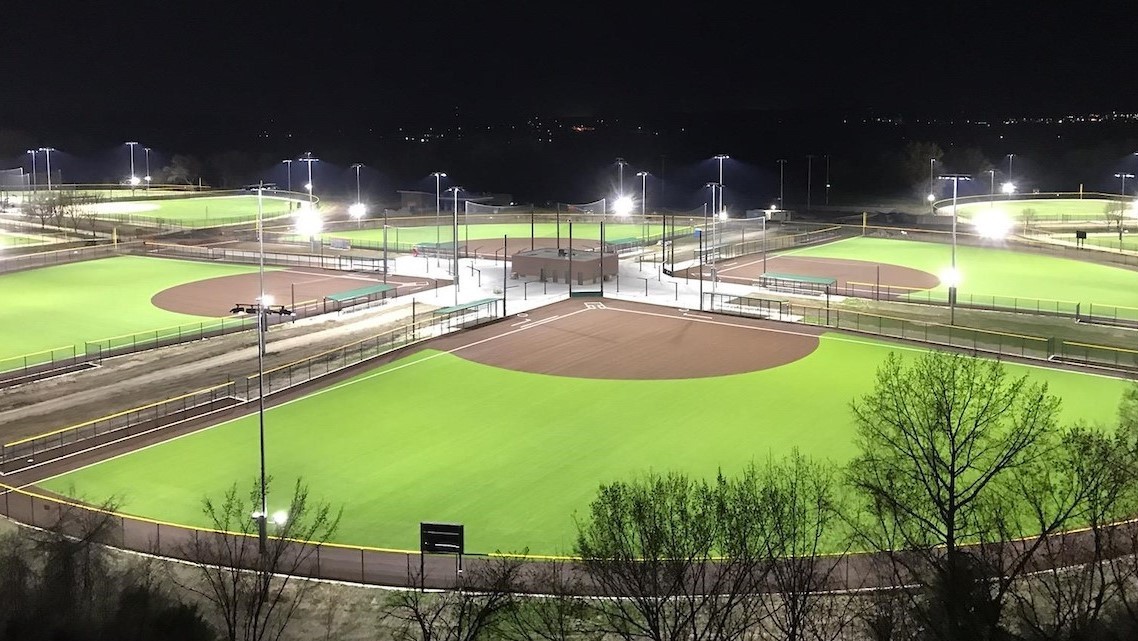 This drone shot shows the recently installed LED lighting and artificial turf at the “Softball 1” quad in Mid-America Sports Complex.

The first portion of the first phase of improvements at Mid-America Sports Complex (MASC) opened in late April to positive public reaction. More amenities have opened since, and additional improvements are on the way.

The first official programming at MASC for 2021 was the Alex Gordon Classic Tournament, which began on Friday, April 30, benefitting Alex’s Lemonade Stand Foundation. In time for that event, synthetic turf was installed on the “Softball 1” quad which encompasses fields 1 through 4, and new LED lighting was installed for all 12 of the complex’s fields.

“It is fun to see folks coming in to see the improvements for the first time, because usually their jaw drops,” said Assistant Superintendent of Recreation Shannon Sonnier. “We have received heavy interest from area and regional tournament organizers, and we expect this to ramp up as the project moves closer to completion.

“I think that so far, the facility has been well received,” said Project Manager Jim Wilson. “And the customers seem to be patient because they see ongoing progress.”

Of the improvements completed so far, including satellite restrooms and concessions, which opened in mid- and late-May, users seem to like both the improved lighting and the new turf.

“The turf provides a world-class playing experience for players, but the lighting transition has made a radical improvement to the player’s ability to track balls without unnecessary light pollution,” Sonnier said.

Sonnier noted that with the massive investment in the MASC facility, officials have had to rework and enforce more facility rules to ensure protection of the new state-of-the-art amenities. Those rules can be found here.

“To make sure of the best possible experience, we ask those participating or visiting the complex to familiarize themselves with our rules prior to attendance,” he said. “This has been a long time coming. We are as excited for you to come visit as hopefully you are. While we’ve made many improvements, the complex is still very much under construction so please be patient with our progress. We promise it will be worth it.”

The current project at MASC, designated as Phase 1 and involving about $12 million in improvements, started construction in October 2020. Phase 1 represents the start of a six-year renovation plan at MASC and at Mid-America West Sports Complex. Official have called these renovations the most ambitious project in JCPRD’s history.

Phase 1 improvements still to be completed include the complex’s main entry gate, and the new Fan Zone located west of fields 1 and 8. This area will serve as the designated site for teams to hang out between games, and will include: full concessions with seating, restrooms, an umpires’ room, manager’s office, an outside BBQ cooker, ten hitting tunnels, and an age-appropriate playground for ages 5 to 12, which is being sponsored by Core Equipment of Overland Park. Officials anticipate the entry area and Fan Zone will be completed in September, with the playground following in late September or early October.

Also in September, officials tentatively anticipate breaking ground for Phase 2 improvements. This $10.3 million in projects will mirror Phase 1 with artificial turf installation and replacement of existing restrooms and concession areas on the “Softball 2” quad, involving fields 5 through 8. Other work in this phase will include construction of a new maintenance building, more improvements to utilities and paving, parking, and lighting, and a turf warm-up and practice area.

Keeping in mind this phase is dependent upon permits, negotiating pricing for bid packages, and favorable weather, Wilson anticipated the Softball 2 quad fields will be playable by early April 2022, with parking improvements complete by June 15 and the maintenance building finished by Sept. 15.

Phase 3 improvements at MASC will follow in late 2022 with another $9.12 million in projects. This phase will again mirror the earlier phases with artificial turf installation and replacement of existing restrooms and concession areas near fields 9 and 10 and the complex’s Royal and Fenway baseball fields. Parking improvements, utilities, and paving are also part of this phase.

Following the completion of Phase 3, there will be a break of about a year before improvement plans cross Johnson Drive to the north for three phases of improvements at Mid-America Sports Complex West starting in 2024 and proceeding through 2026.

Project Manager Wilson described the challenges this project presents this way: “The complexity of trying to keep a revenue-producing facility operating while going through major renovations is like trying to build a house and live in it at the same time.”

For the latest information of this project and photos showing progress, go to https://www.jcprd.com/1475/Mid-America-Sports-Complex-Improvements. 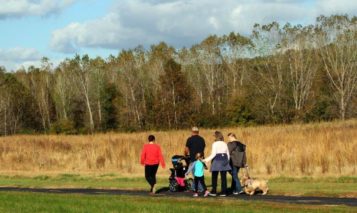 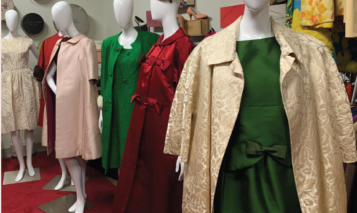 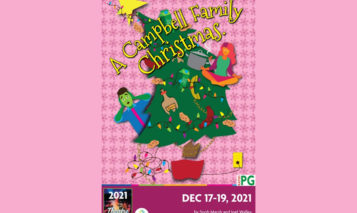 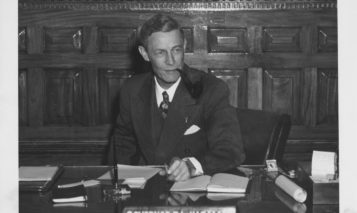 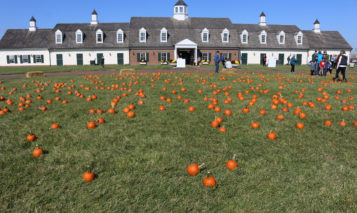