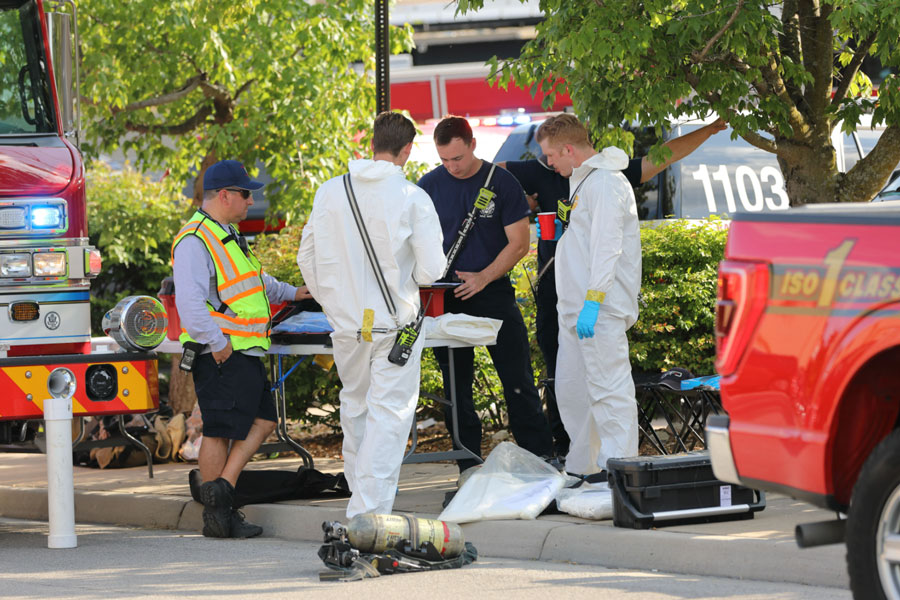 Two members of the Overland Park Fire Department's Haz-Mat team, in white hazmat suits, prepare to enter the Mission Veterinary Emergency & Specialty building on Wednesday. Six people were hospitalized following a formaldehyde spill inside the clinic. None of the people hospitalized were said to be in serious condition. Photo credit Mike Frizzell.

Those crews learned that a gallon of formaldehyde had been spilled. Several employees had to finish medical procedures before they were able to evacuate.

The call was upgraded to a “Haz-Mat modified response” around 5 p.m., and additional firefighters from the Overland Park Fire Department and several more ambulances responded.

A total of 30 employees were inside the building at the time.

Six were transported to area hospitals to get checked out. None of the injuries were reported to be serious.

In more than two hours on the scene, a reporter did not see any animals taken from the building.

Authorities did not immediately comment about the status or the number of animals inside at the time of the spill.

The building was cleared, and employees were allowed back inside shortly after 7 p.m. 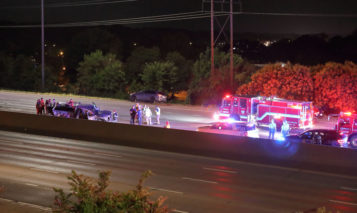 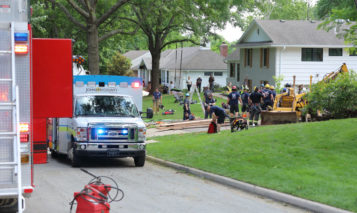 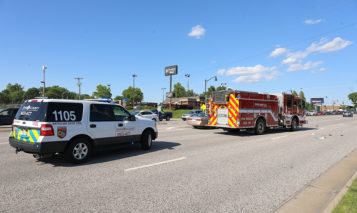 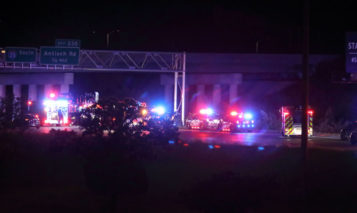