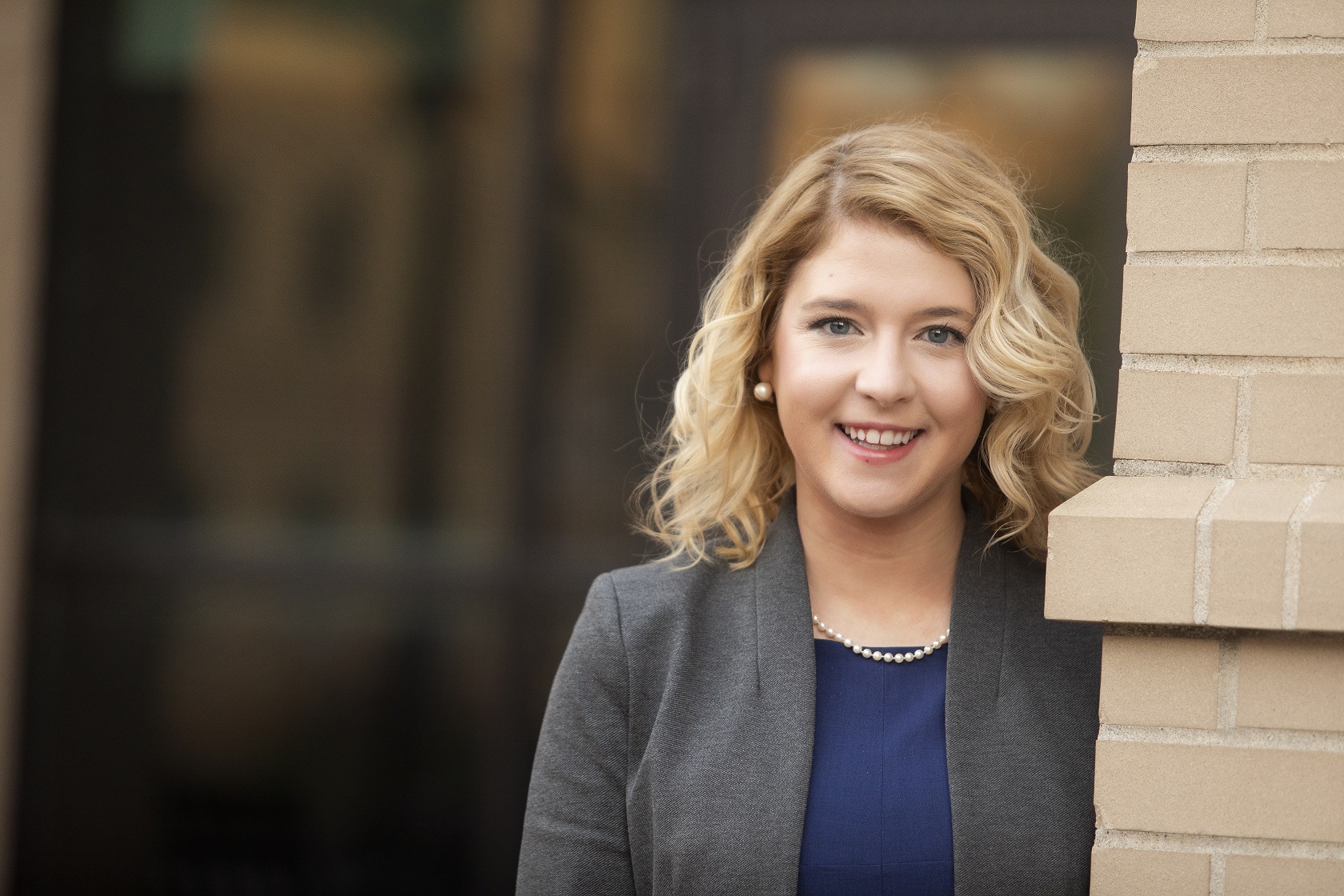 The dissolution of marriage is a both a legal and emotional process that deeply impacts the lives of those within and outside of the marital relationship. This impact often intensifies when a couple must divide custody of their children. Though every divorce differs, the following information provides some general guidelines regarding how child custody is determined.

Child custody agreements are detailed plans covering issues such as parenting time (visitation) and financial support. Divorcing parents may employ one of two options when attempting to reach an arrangement:

You and your spouse may agree on the terms of child custody and present a parenting plan to the court for approval. Under Kansas law, a court presumes that a custody arrangement agreed upon by both parents is in the best interest of the child, although it may rule otherwise. Such an agreement is faster, less expensive, and less painful than the second option, and advice from an attorney can help you maintain a productive and pertinent conversation.

If you and your spouse cannot agree to terms of custody, the court will establish an agreement for you or otherwise order you to work toward an agreement in mediation. A family law attorney can help you present your views when establishing what you believe is in the best interest of your children.

In Kansas, there is legal custody and parenting time which people often refer to as physical custody. The legal custody of a child means which parent is awarded decision making rights for that child. For example, parties who share joint legal custody of a child must confer with each other when making decisions regarding the child’s health, welfare, education and religious upbringing. These are all decisions that must be made jointly by both parties. The exception to joint legal custody is if something arises as an emergency in the care and control of one parent. For example, if a child breaks their leg while in the care and control of one parent, that parent is free to take that child to the hospital without the need to first call the other parent and ask permission. The idea is that as soon as an emergency is subsided, the parent who took the child to the hospital should let the other parent know what is going on as soon as possible. The second type of custody would include the physical custody of the child, which is what is commonly called parenting time in the state of Kansas. That is what people normally think of when they think of custody, but the correct term is parenting time. Parenting time controls where the child resides during each week and for how long. The parties are encouraged come up with parenting plans that work for their family. How much time you will get with your child is going to be dependent on a variety of factors, including your work schedule, your fitness as a parent, whether you were the historical caregiver of the child, the age of the child, and more.

In the eyes of the court, the foundation of any child custody agreement is anchored by the child’s best interest, not the best interests of the parents. Among the factors weighed: a parent’s willingness to encourage a relationship with the other parent, the child’s adjustment to home, school, and community, and any evidence of abuse. The court considers the wishes of the parents and of the child if the child is old enough and mature enough to express a preference about where they live.

If you have questions about a prospective or existing custody agreement, call Roth Davies, LLC to schedule an initial consultation with our experienced family law attorney at (913) 451-9500

Learn with a Lawyer: Selecting the right divorce lawyer