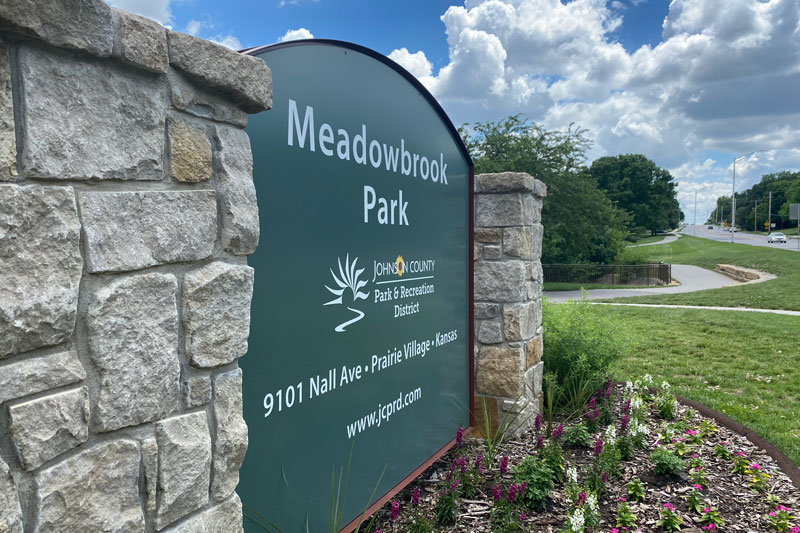 Meadowbrook Park, 9101 Nall Avenue, is on track to receive updates related to the second phase of the project. These updates include additional off-street parking, an all-inclusive playground and a picnic shelter — most of which would be covered by the $1.6 million Johnson County Parks and Recreation District has approved for improvements.

Meadowbrook Park, 9101 Nall Avenue, is gearing up for $1.6 million worth of improvements.

The 136-acre park, which opened to much fanfare in summer 2019, is entering a new phase of updates.

The latest planned improvements include:

The work is expected to start this fall and be finished by November 2022.

Jeff Stewart, Johnson County Parks and Recreation District’s administrative services management executive director, said the $1.6 million is intended to cover the cost of constructing the picnic shelter, parking, restroom and most of the playground.

“By all accounts — including mine —a grand-slam home run with that park,” Mikkelson said during the June 7 city council meeting. “It’s being exceptionally well managed and used beyond our wildest imaginations.”

In its two years, Meadowbrook has become a hub for family outings, athletic competitions like pickleball, dining and organized events.

The COVID-19 pandemic did have an impact on the park over the past year, including the cancelation of a fireworks show last summer and the temporary closure of its playground area.

JCPRD approved the use of the $1.6 million from its industrial revenue bond proceeds fund, designated for Meadowbrook Park improvements, at its April meeting, Stewart said.

Below is a look at the timeline for the park improvements, as outlined in city documents:

Meadowbrook Park opened in 2019 as a public-private development, with VanTrust Real Estate owning the land.

Pickleball courts, a playground, trails, shelters and a clubhouse are just a few of the park’s current amenities. 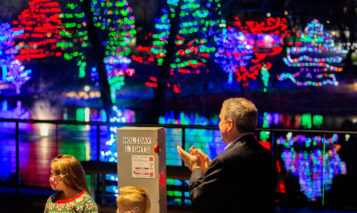 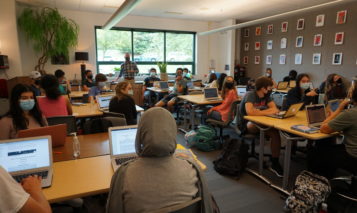