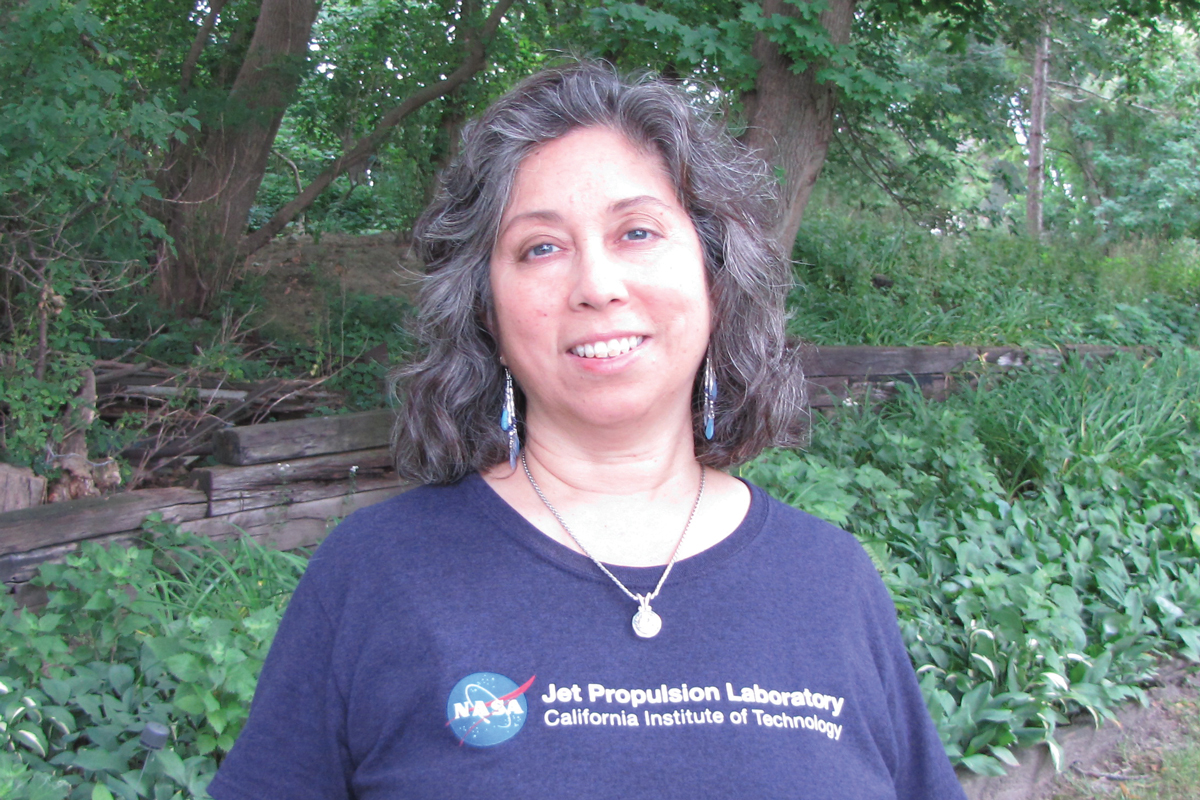 Nagin Cox says the Library played an incredible role in her past and set her on a wonderful path.

Nagin Cox grew up in Johnson County and has gone on to become one of NASA/Jet Propulsion Laboratory’s top operations engineers operating the Perseverance rover that recently landed in spectacular fashion on Mars. And she traces the roots of her fabulous career in part to her first job at Johnson County Library in 1980 as a Corinth Library page, while she was a Shawnee Mission East High School student. That job gave her the money for college applications and set her on a path to studying engineering at Cornell University in 1982.

Corinth Library was a nurturing work environment that taught essential skills and gave her a lifelong love of libraries. “I was welcomed there,” says Cox, who still has the August 1980 hire letter from the County Librarian at the time. She has very fond memories of then-Branch Manager Inge Dugan and of shelving books with fellow pages and high school friends, Darren Sextro and Holly Cochran. Dugan, retired and still living in Johnson County, remembered Cox as one of her most dependable pages. “I remember Nagin going to NASA,” Dugan said. “There was never any doubt that she would be a success.”

Cox was born Z. Nagin Ahmed in India in 1965 and came to the U.S. about a year later. Her home life was sometimes complicated, but Cox says her mother was very supportive and the Corinth Library job was a haven. “Hard work was rewarded,” she recalls. “The front room staff and desk staff were encouraging and supportive.” She learned the importance of being on time and how to professionally assist patrons. Before high school, she and her siblings eagerly participated in Corinth’s, “Reading Is Fun” summer challenge. “We used to walk or ride our bikes to the Library and get our pile of reading books,” she said.

When Cox was 14, Meadowbrook Junior High friends introduced her to “Star Trek,” which furthered her fascination with space exploration. She regularly watched Cornell astronomer Carl Sagan’s television series “Cosmos,” which fueled her desire to attend Cornell and unlock the mysteries of the universe.

And that’s exactly what she’s done.

Cox says she got an excellent education at Shawnee Mission East. She is particularly thankful for mentoring from math teachers Ray Runyan and Rick Royer as well as Spanish teacher Maralin Noble. She graduated in 1982, obtained a BS in Operations Research and Industrial Engineering and a BA in Psychology from Cornell in 1986, then got a master’s in Space Operations Systems Engineering from the Air Force Institute of Technology. She married fellow engineer Earl Cox in 1992.

She attended a Shawnee Mission East reunion in 1992, and through a high school contact landed her dream job in 1993 at NASA’s Jet Propulsion Laboratory in California. She wasn’t interested in being an astronaut but wanted to work with the robots that do the heavy lifting in space exploration. She’s been a systems engineer and manager on multiple interplanetary missions, including Galileo to Jupiter and four Mars rovers. In 2016 she gave a Ted Talk about Mars that’s been viewed more than two million times worldwide.

She is the Engineering Operations Deputy Team Chief with Perseverance, which is just embarking on a two-year mission seeking signs of ancient life on Mars. It’s exactly what a teenaged Nagin Cox dreamed for her life when she was at Corinth Library and Shawnee Mission East. She says the Library played an incredible role in her past and set her on a wonderful path. “I’m doing what my 14-year-old self wanted to do,” she said. “I’m having a great life. There’s not a thing I would change.”

Johnson County Library can also help you achieve your goals with 14 convenient locations and a comprehensive eLibrary available 24/7. Get started today at jocolibrary.org.

Your Mortgage: The good and the bad of home associations 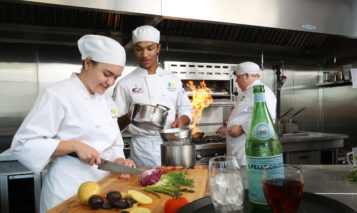 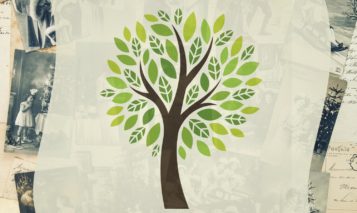 Your Community: Discover your family history 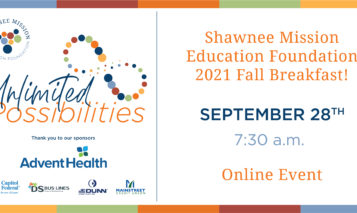 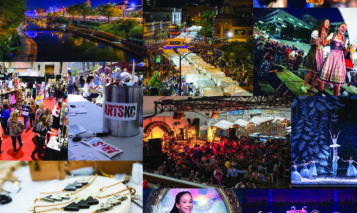 Bash & Co. Sotheby’s International Realty: Your favorite events are back in KC!