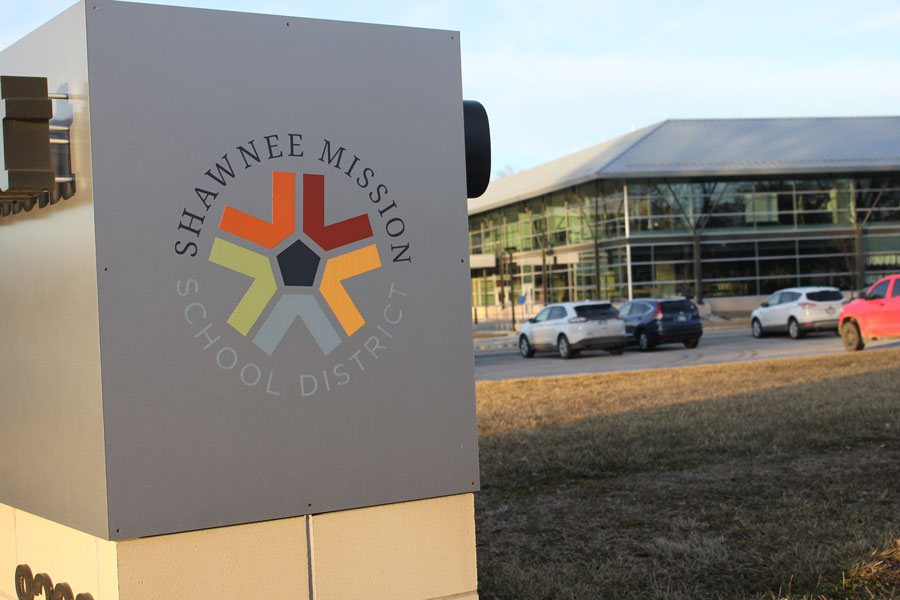 The Shawnee Mission Board of Education will discuss a policy at its June 14 workshop meeting that would make public comment separate from the regular board meeting. The policy was drafted after YouTube removed the district's May 17 board meeting for "medical misinformation." File photo.

The Shawnee Mission Board of Education could soon change how it conducts public comments at its meetings, a move which comes after YouTube removed the district’s video of a board meeting last month.

Under a proposed new policy, the 30-minute public comment period that currently comes at the start of each board meeting would still be conducted but as its own separate meeting.

This would allow the district to record and upload the board’s regular meeting without concerns that anything said during public comments may violate YouTube’s community standards, but it remains unclear in the language of the proposed policy how — if at all — the separately conducted public comments would be recorded or broadcast to a wider audience.

The discussion to change public comments comes after YouTube removed SMSD’s video of the May 17 board meeting, saying it violated the company’s community standards by spreading “medical misinformation.”

At that meeting, which was broadcast live and then archived on YouTube, several parents made false or misleading claims about masks during the meeting’s public comments.

In its message to the district after removing the video, YouTube warned SMSD that the district’s account could be suspended if a future video violated its community standards again.

“That’s highly problematic for us because we use YouTube all the time for instructional purposes, and we archive our board meetings on YouTube,” Superintendent Mike Fulton said at a meeting Thursday of the board’s policy review committee, which heard a first reading of the proposal.

Board members Jamie Borgman and Jessica Hembree, who sit on the policy review committee, raised concerns about the proposal on Thursday.

They argued, in part, that the policy change’s language doesn’t address the root of the problem: broadcasting public meetings.

Borgman asked about the Kansas Association of School Board’s input on the matter, and Fulton said public comments and how they are conducted are at the discretion of local districts.

Still, Borgman, who represents the SM Northwest area on the board, said there are still a number of unanswered questions, including what third-party platform other than YouTube the district could use for uploading public comments to the Internet and how much that would cost.

“I feel like we have a lot of questions that need answered, and I think this [policy] is going to open up a floodgate of further questions and scrutiny,” Borgman said.

Hembree, the board’s SM South area representative, said she doesn’t have an issue with the policy as written, but she does have concerns about the details of uploading and sharing public comments in the future.

While no time or content adjustments are included in the policy as written, there’s also no language about the public comment period being recorded and posted online for the public’s viewing.

Without specific language detailing the broadcasting of the public comment period, that decision would likely fall to the board, Fulton said.

If the board would want to continue to broadcast public comment under the policy, Fulton said the district would need to rely on another third-party that isn’t YouTube — which could likely come with a price tag, Fulton said. (It’s free for the district to upload videos to YouTube.)

Hembree said she would struggle with her individual vote on the policy, because it doesn’t spell out how both meetings would ultimately be publicly broadcast.

“I disagree with things that have been said in public comment before, but I think if it’s information that’s feeding into the decision making of the board it’s important,” Hembree said. “If we’re going to make any portion of the meeting public, then I think we should also make public comment livecast.”

Fulton, along with Deputy Superintendent Michelle Hubbard, said it was a time-sensitive issue.

Fulton and Hubbard, who will take over for Fulton as superintendent in July, said they were concerned about the possibility of future public comments prompting a YouTube suspension, which they said, could have an impact on teachers’ instructional use of the video-sharing platform.

Hubbard said there are still hundreds of students in summer school, and teachers may be using YouTube to teach at this time. But it wasn’t clear what, if any, implications on instructional use a suspension of the district’s YouTube account would have.

SMSD’s Chief Communications Officer David Smith told the Shawnee Mission Post it is his understanding that if the the district’s YouTube account were suspended, it would not impact individual teachers’ ability to upload their own videos, which may contain lessons and other instructional materials.

Still, the policy committee on Thursday agreed to bring the proposed policy language before the board at its June 14 workshop meeting.

No action will be taken on the item, but the full board will be able to provide district administration with additional guidance on the matter.

The June 14 meeting will still be broadcast live on YouTube beginning at 5:30 p.m. If the board chooses to move the policy forward, it will likely be placed on the agenda for its June 28 regular meeting. 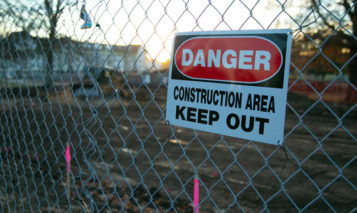 Meadowbrook Park in Prairie Village is undergoing construction — here’s why 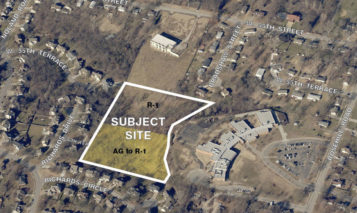 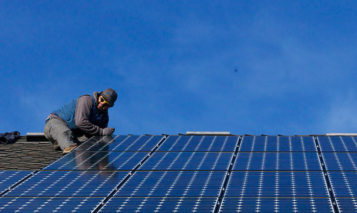