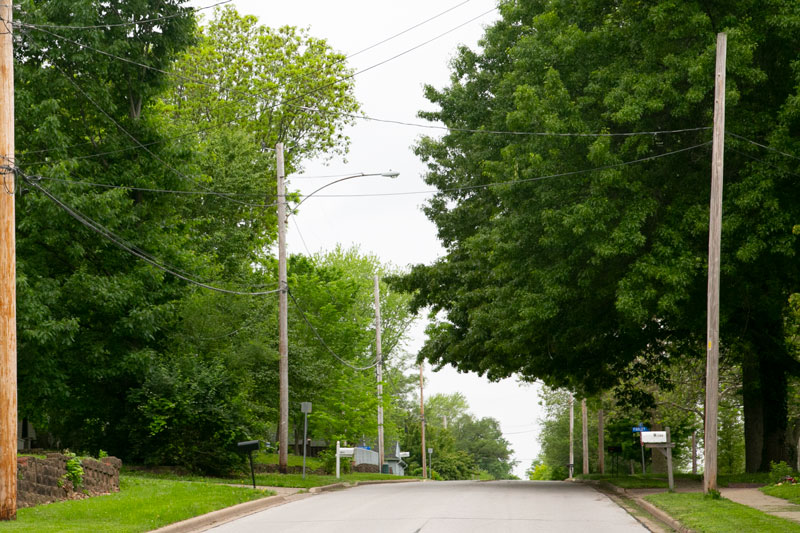 Ten old street lights in Merriam on 53rd Street between Merriam Drive and Switzer Road will be replaced with 19 new LED lights. The project will be funded, in part, by federal money through the Community Development Block Grant program.

Why it matters: CDBG grants, administered by the U.S. Department of Housing and Urban Development, are earmarked for community development projects in areas of low to moderate income levels.

With Johnson County’s relative affluence, HUD grants the county a waiver in which 43.46% of households should be at or below moderate to low-income — rather than 50% — in order to receive funding for a project.

The details: Merriam is replacing 10 “cobra head” street lights on W. 53rd Street with 19 LED street lights that have become the standard across the city.

Key quote: “[LED street lights] provide much better illumination of the neighborhood which promotes folks getting outside and walking, meeting with their neighbors,” Community Development Director Bryan Dyer said. “It also provides increased safety for pedestrians, bicyclists and motorists.”