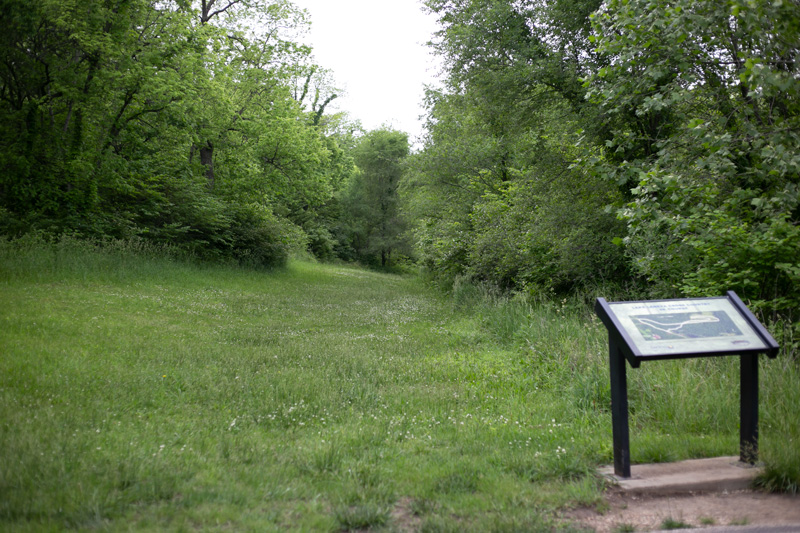 After buying about 55 acres north of Black Hoof Park in 2007, the city of Lenexa is revisiting talks about what to do with the woodland. Right now, it's used for passive recreation, particularly a cross-country track that runs through the site.

Some city-owned woodland in Lenexa is back on the radar as city leaders and staff think of expanding Black Hoof Park.

Back in 2007, the city bought roughly 55 acres just north of the 135-acre park and Lake Lenexa, which sits northeast of the junction between Kansas Highways 7 and 10.

On Tuesday, the Lenexa City Council briefly discussed with city staff the options for uses for that property, including an option to dedicate the site as additional parkland and an expansion of Black Hoof Park.

The site is currently used for passive recreation — meaning no permanent structures are built on the site. It is used mostly as a cross country running route and maintained through a partnership with St. James Academy, which is to the west across K-7.

Options on the table

City staff said they would like to put a disc golf course on the property, particularly because it could easily be removed to make room for other potential park improvements.

Additionally, the Lenexa Historical Society is also interested in putting some history programming on the site.

The current park sees much regular use and there has been growing congestion in the parking lots, so additional parking would also be an option, with the potential for an additional 60 to 75 spaces, if the park is expanded.

Another option on the table is for the city to sell or develop portions of the property in the future.

Below are two concept plans laid out by the city years ago: 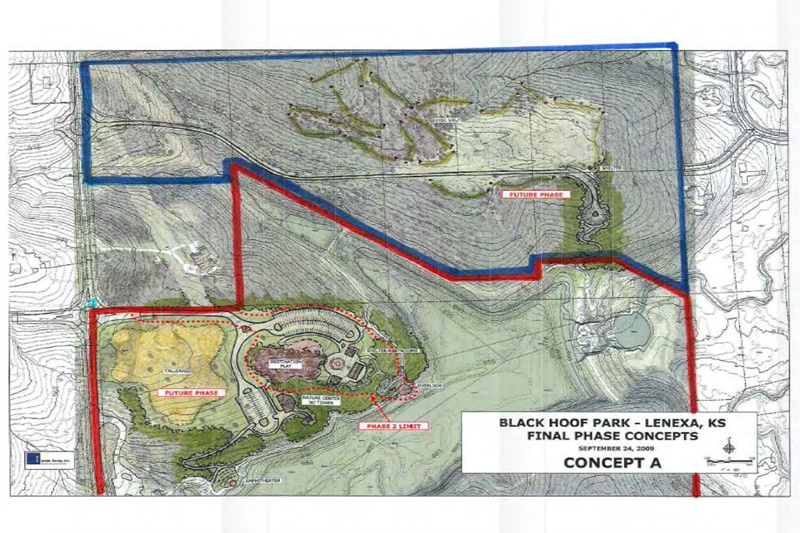 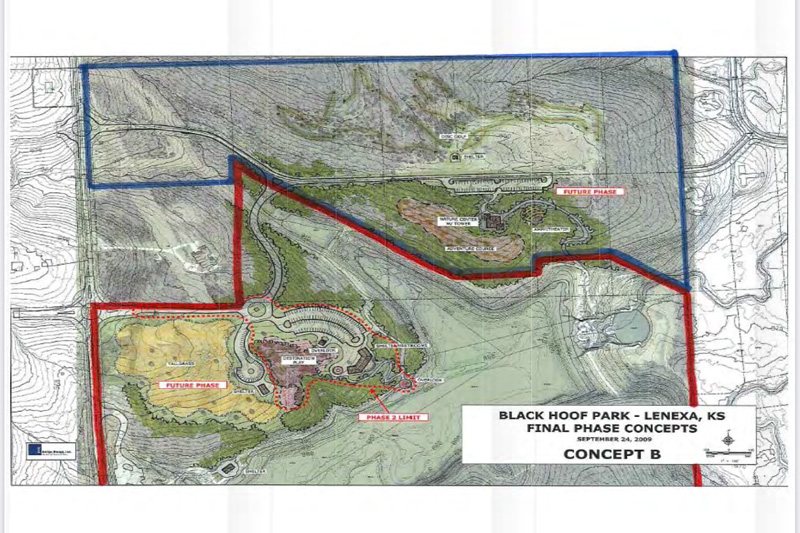 The city has no current recommendations or next steps on what to do.

But Denise Rendina, spokeswoman for the city, said the city council sounded interested in keeping the city’s options open, including the option for dedicating the site as future parkland.

In general, however, this week’s discussion was aimed at kicking off talks and signified the city’s interest in revisiting those options. 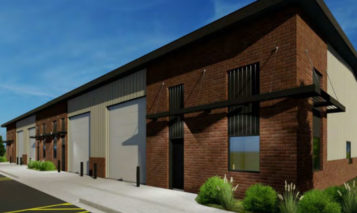