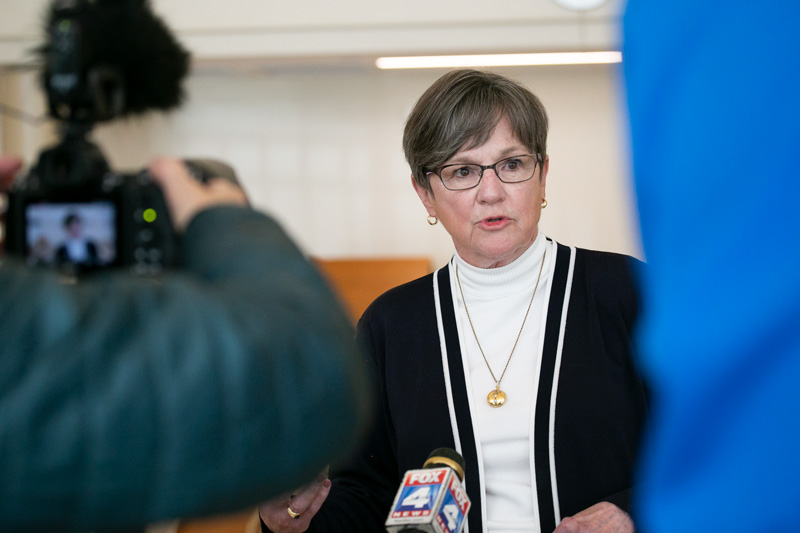 The Kansas Chamber sent a letter to Gov. Laura Kelly this week urging her to stop accepting federally enhanced unemployment benefits, which are set to run through September. Both the Lenexa and Overland Park Chambers of Commerce confirm they knowingly signed on to the letter, while the Northeast Johnson County Chamber of Commerce says it declined. File photo.

Multiple Johnson County chambers of commerce say they support ending Kansas’ use of federally enhanced unemployment benefits as a way, they say, to motivate workers who have struggled during the COVID-19 pandemic to return to work.

At the same time, at least one local chamber says it “chose to go another way” as it determines the best course of action for the ongoing economic recovery.

The Lenexa, Shawnee and Overland Park Chambers of Commerce confirm they did sign a letter published earlier this week by the Kansas Chamber, urging Gov. Laura Kelly to stop accepting the federal unemployment relief.

The Olathe Chamber did not immediately respond to the Shawnee Mission Post’s inquiry, though the organizations’ names appears on the original version of the letter, as well.

The Northeast Johnson County Chamber said they were approached about signing the letter and declined.

Why it’s an issue

The issue has become the topic of discussion over the past two days after the Kansas Chamber of Commerce on Wednesday sent the letter to Gov. Kelly signed by more than 180 businesses and organizations, urging her to stop accepting the federal unemployment payments.

The federal relief amounts to $300 a week for eligible recipients through Sept. 6. Several other, mostly Republican-led states, including Missouri, have already said they will discontinue their acceptance of the federal benefits.

The Kansas Chamber’s letter argued that with the economy reopening more as spread of the disease declines, employees should be incentivized to return to work.

“We believe this additional [unemployment] benefit was an important short-term solution to help individuals who were adversely impacted at the start of the pandemic. However, 13 months later, many employers are finding it nearly impossible to fully staff their business which impacts the supply chain and timely delivery of goods and services,” the letter read.

The letter goes on to propose the use of other polices, including signing bonuses, temporary childcare assistance and training initiatives, as alternatives to alleviate workers’ financial struggles.

Soon after the letter became public Wednesday, several organizations listed as signatories said they had not signed on to the Kansas Chamber’s letter, including the city of Fort Scott, the Lawrence Journal-World newspaper and Hutchinson Public Library.

Sherriene Jones-Sontag, Vice-President of Communications at the Kansas Chamber of Commerce, said the Kansas chapter of the Society for Human Resource Management shared the letter with different individuals, organizations and that other HR professionals shared the letter and gathered names.

But the Kansas Chamber also said it would allow any signatory to drop their name from the letter and planned to release a revised letter Friday afternoon.

The Shawnee Mission Post reached out to local chambers of commerce in Johnson County to confirm whether they had signed on to the letter or not and to also ask for their thoughts on continuing federal unemployment benefits.

Below are the full statements from representatives from each chamber for which the Post has so far received responses:

If we have a position on an issue we usually just communicate that directly to our elected officials. In this case, however, we have had enough feedback on this issue that we felt comfortable joining most of the other Chambers in Johnson County in signing on.

We have all heard from members that the lack of available workers is the biggest roadblock in ramping back up to meet the increased demand created by rising vaccination levels, and continuing the supplemental benefits, especially into September, creates a disincentive for many to return to work.

Many other states have already taken action to end the benefits over the next few weeks and we wanted to make sure the Governor had direct feedback from the business community on this issue.

We are hearing from our members that their ability to resume full-scale business operations is impeded by their inability to hire employees. While not the only factor, the supplemental unemployment benefits are a contributing factor.

The Overland Park Chamber signed on to the letter calling for an end to the additional federal benefits to address the challenges our businesses are facing. Most importantly, we offered alternative solutions which include childcare assistance, training/retraining benefits and signing bonuses to assist Kansans looking for work.

We believe the key to recovery for individuals and our economy is to focus on eliminating barriers to employment. This means access to childcare, transportation and job training which are more impactful in the long run than a short-term infusion of cash.

The Northeast Johnson County Chamber did consider signing on to the letter, however, we chose to go another way.

The Chamber is always looking for ways to help be part of the solution to problems.

There are so many facets to the staffing shortages, and we recognize that some organizations are struggling to find employees, so the NEJC Chamber has put together an upcoming panel discussion with mayors and businesses in the northeast region of Johnson County to discuss challenges and try to come up with possible solutions.

We have heard from numerous businesses, especially hospitality related, imploring us to do something. They simply do not have the workforce to take advantage of impending boom post-pandemic.

We have no illusions that this will solve the problem, however, we do believe that sound investment in programs to get people back to work will be in everyone’s best interest as we work to recover from the challenges of the past year.

Below is the original version of the Kansas Chamber’s letter to Gov. Kelly with 181 co-signatories: 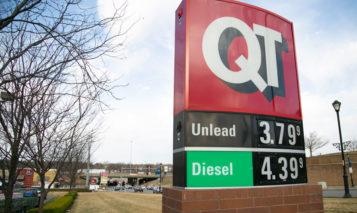 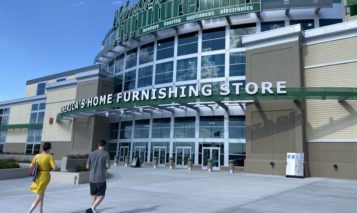 Nebraska Furniture Mart in KCK could win back $1.5M in ‘dark store’ appeal similar to those in JoCo 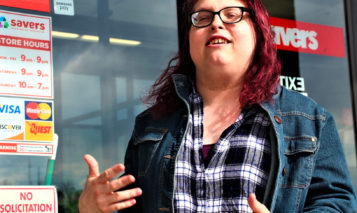