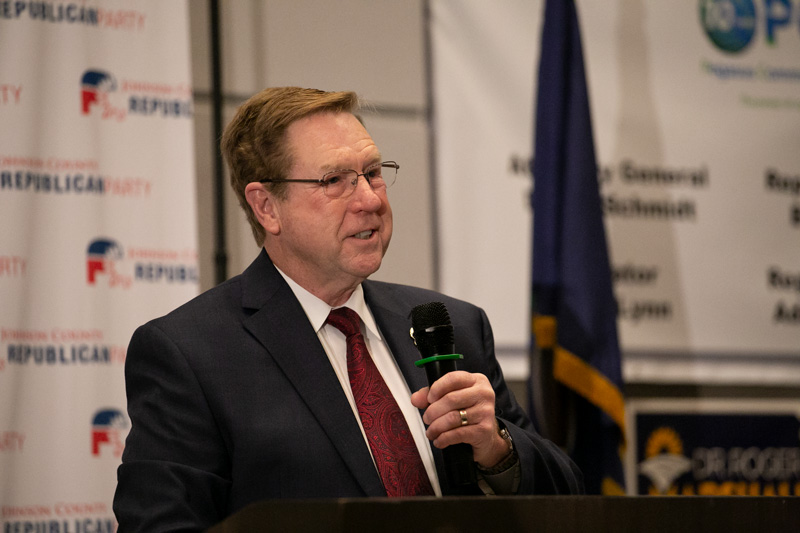 “As a sheriff and lifelong law enforcement officer, I know how important it is to have leaders who will work with law enforcement to keep our communities safe,” Hayden said. “With our law enforcement under attack now more than ever before, Kansas needs a governor who wants to defend, not defund, our police. That’s why I’m proud to endorse Derek Schmidt.”

The Shawnee City Council on Monday, May 10, unanimously agreed to authorize the issuance of $13 million in Education Facilities Revenue Bonds for Maranatha Christian Academy’s new campus.

The bonds will be used to finance costs for construction of the school’s campus at the northeast corner of 71st Street and Silverheel Street. There was no discussion or public comment.

The Shawnee City Council on Monday, May 10, unanimously agreed to authorize the issuance of $4 million in bonds for the Blume Shawnee LLC project.

The bonds will be used to finance construction materials of a mixed-use townhome project located at the southeast corner of Nieman and Roger roads.

Located on about 2 acres in the 6100 block of Nieman Road, on the southeast corner of Roger and Nieman, the roughly $8 million project by Box Real Estate Development features residential apartment units with the following items: