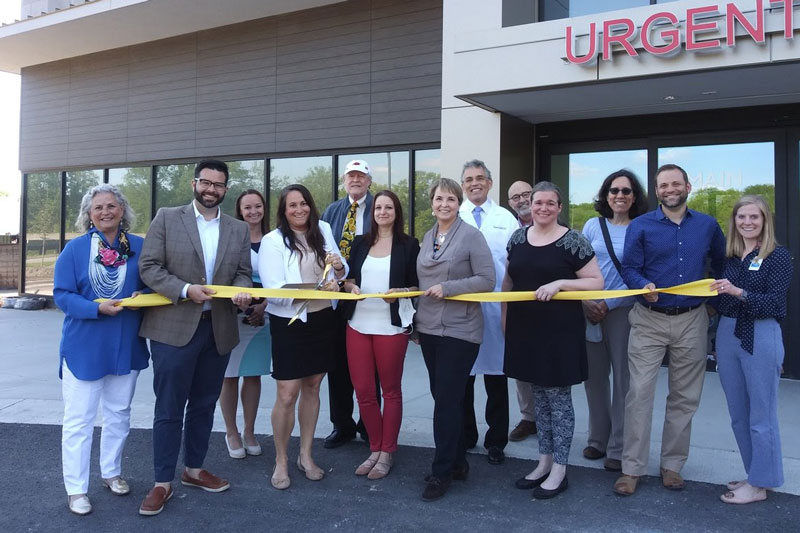 Sunflower Medical Group’s office at 5675 Roe Boulevard is officially open, according to a press release.

The 35,000 square foot facility is occupied by AdventHealth on the first floor and specialty services on the second floor. SMG’s office also acts as an entry point to the city of Roeland Park, and will soon be home to a new public art installation, according to the release.

“We are grateful that Sunflower Medical Group chose Roeland Park for its practice and for investing in our community,” Roeland Park Mayor Mike Kelly said in the release. “Additionally, we extend our gratitude to the city of Mission, who helped make this possible through our continued partnership.”