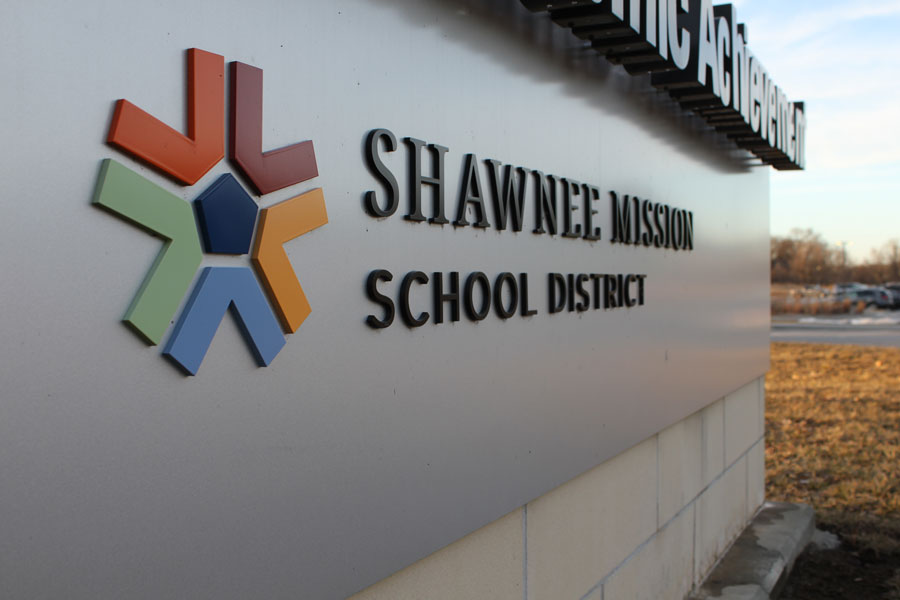 The requests received Thursday were the first two forwarded to SMSD under a new state law that allows some district patrons to challenge local school districts' COVID-19 restrictions. A district spokesperson said both requests for public hearings were denied because they challenged policies that went into effect before the new law was passed. File photo.

The Shawnee Mission School District has denied two requests for public hearings aimed at challenging the district’s policy that masks be worn inside its buildings.

As a result, SMSD says it will not host public hearings regarding the complaints.

The requests were both made Thursday, according to David Smith, the district’s communications manager. Both requests came from patrons who have children enrolled in the district, Smith said.

Smith said SMSD denied the requests for hearings on masks because the complaints were not filed in a timely manner.

The districts’ mask requirements have been in place since last summer, and SB 40 only allows for challenges to district policies within 30 days of policies going into effect, Smith argued.

“We are confident our interpretation of the law is correct,” Smith said. “They did not make these requests within 30 days of the mask rules taking effect.”

The Blue Valley, Olathe and USD 232 De Soto districts have all hosted multiple public hearings over the last month to allow for parents to air their complaints about masking rules.

In general, parents challenging districts’ mask rules have argued that masking is harming their children’s health and impeding their academic performance.

One parent in USD 232 argued that the district’s mask policy is “illegal” because cloth barrier face masks have not been formally approved by the FDA but only given emergency use authorization during the pandemic.

In all cases, after each hearing, all three districts’ boards of education have voted to uphold masking requirements, using similar rationales to SMSD’s reasoning for denying hearings outright.

Blue Valley, Olathe and USD 232 have all argued, in part, that their mask policies went into effect months before SB 40 was passed, making any requests to challenge mask rules now untimely.

The districts have also argued that mask requirements are the “least restrictive” method for allowing students to still attend school in person during the pandemic.

They also say that individual students and their families can apply for exemptions from wearing masks under the current policies.

Eight parents in the Blue Valley and Olathe districts have sued those districts over their mask requirements.

Meanwhile, on Monday, the Blue Valley Board of Education’s regular meeting was abruptly shifted from an in-person meeting to virtual due to “safety concerns,” according to district spokesperson Kaci Brutto.

“These concerns relate to communication we have seen or received that was threatening in nature. A virtual meeting also ensures that our patrons have the opportunity to address the board during Open Forum,” Brutto told the Post in an email.

Fox 4 TV reports that dozens of parents showed up at the district’s central office Monday night as the meeting was being held virtually to protest mask rules.