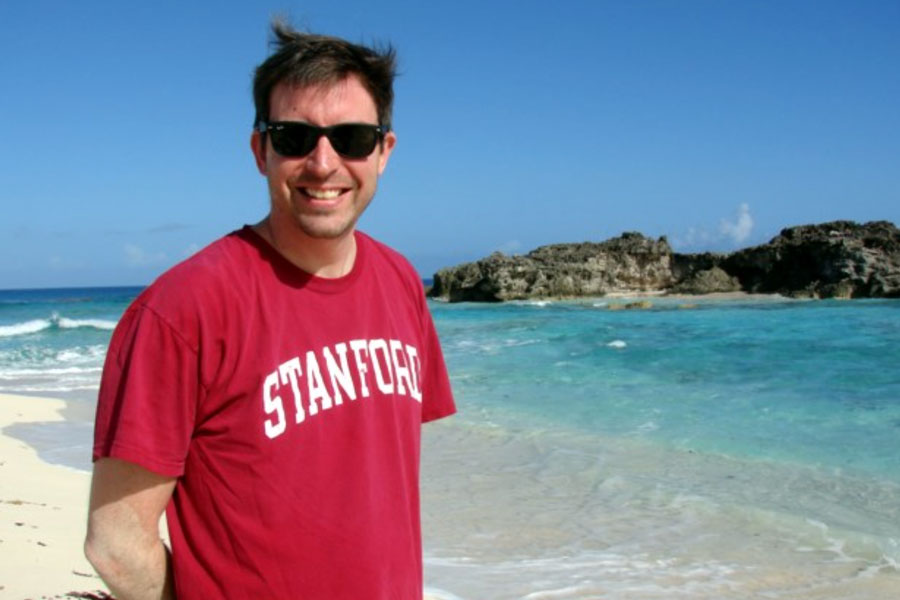 Michael was born on November 5, 1979, in Washington, DC, to Nancy (Mueting) and Rich Hughes.

Michael attended public and parochial schools in Prairie Village, Kan., and was a champion debater and an honors student, graduating from Shawnee Mission East High School in 1998.

Following graduation, he attended Stanford University, where he was awarded both BS and MS Biology degrees in 2002, and where Michael met his wife Jing Wang.

Michael attended Harvard Medical School, earning a PhD in Neuroscience. Post-graduate studies led Michael to laboratories at the University of Pennsylvania as well as Yale University.

One of Michael’s greatest strengths was his ability to explain complicated concepts and make them easily understandable. He delighted in teaching students his passion for biology and took pride in mentoring his students’ careers more than his own. He also jointly collaborated and published more than 35 scientific papers and was a respected researcher.

Michael married Jing Wang on December 26, 2007, in Hawaii, and their union was blessed with daughters Sophie (12), Quinn (9), and Carolyn (6). Michael deeply cared for his family and took great pride in his children’s school, music, and dance accomplishments. Being a prodigious reader, his zest for learning has been conveyed to his daughters, who are great readers in their own right.

Michael’s closest friend was his wife Jing, as together they faced life’s challenges while balancing career and family. They took pleasure in life’s simple joys of long walks, gardening, fine food, and artistic performances by their children.

Michael was a versatile scientist whose specialty was genetic profiling of animal and human circadian rhythms, but his collaborations also took him into the study of neural circuitry, functional genomics of skeletal muscle, lung diseases, and bioinformatics. Michael’s desire in utilizing these diverse research methodologies was to develop effective therapies for the most vexing of human illnesses.

In 2015, Michael’s perspective turned to that of patient when diagnosed with brain cancer. Before facing a surgery, Michael quoted Euripides: “Nothing has greater strength than dire necessity.”

Michael fought his own illness with grace and a stubborn courage. His blog Bach For the Brain chronicled his observations about cancer with eloquence and deep humanism. Michael was a kind and compassionate go-to person in advising others confronting their own harsh diagnoses and a steadfast supporter of cancer research including St. Jude Children’s Research Hospital and American Cancer Society.

Michael is survived by his wife Dr. Jing Hughes and daughters Sophie, Quinn, and Carolyn of the home; by his parents Nancy and Rich Hughes of Overland Park, Kan., and by his sister Dr. Laura Hughes of San Diego, Cal.

Michael’s scientific legacy will live on as colleagues develop solutions by extending his research. He will be honored at a memorial service in St. Louis at the Kriegshauser Mortuary, 9450 Olive Blvd., St. Louis, Mo., on May 8, 2021. Interment will be at a private ceremony in Overland Park, Kan.

To plant trees in memory, please visit our Sympathy Store. 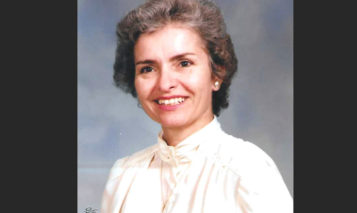 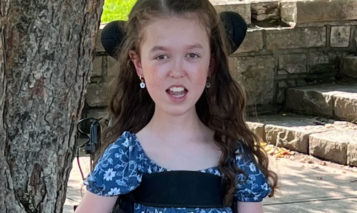