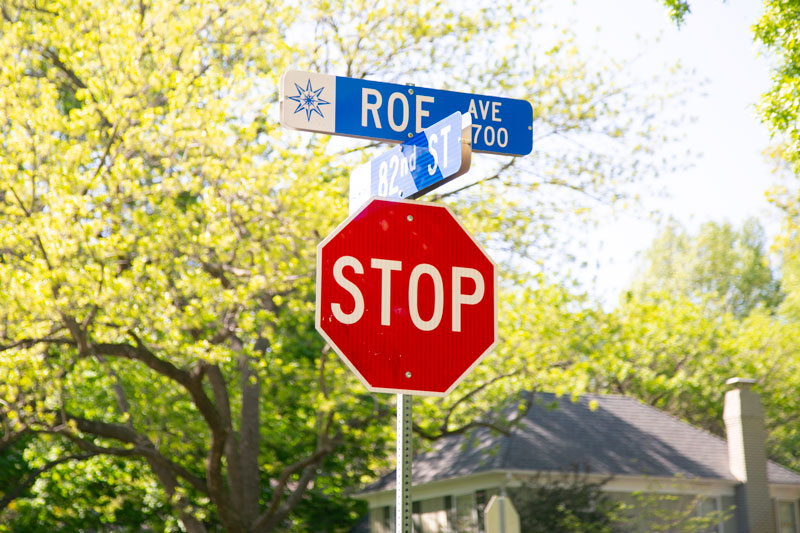 Prairie Village is considering putting two speed tables on 82nd Street between Roe Avenue and Somerset Drive. That stretch of residential street is frequently used by motorists trying to get to the nearby Corinth Square shopping center. Photo credit Juliana Garcia.

The city of Prairie Village is moving forward with installing two speed tables along 82nd Street between Somerset Drive and Roe Avenue.

Why it matters: That stretch of residential street is frequently used as a route for drivers trying to get to Corinth Square.

The final petition got approval from more than 60% of nearby residents to install the tables, according to city documents.

Speed tables are typically wider and flatter than speed bumps, allowing cars to maintain higher speeds as they go over them.

Bredehoeft said residents on 82nd Street noticed how the speed tables on 82nd Terrace have worked for those homeowners.

When the effectiveness of speed tables was brought up, Bredehoeft said in the city’s experience, speed tables have proven to be one of the most effective ways at slowing down traffic. 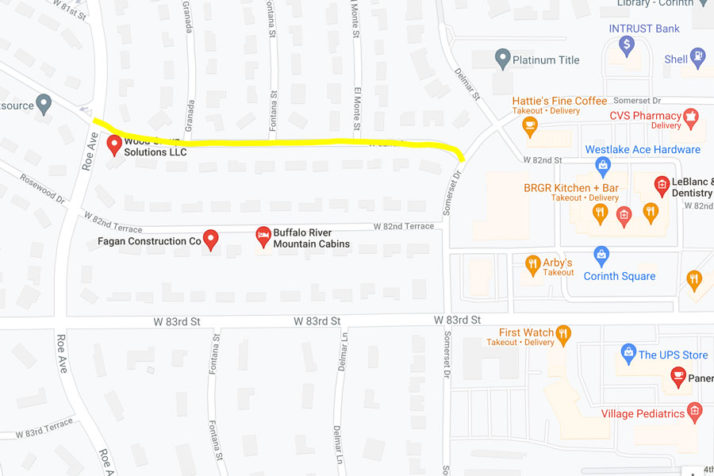 The details: Speed tables will be installed in late spring or early summer this year, according to city council documents.

It will cost the city about $10,000 to install the speed tables, and the money for the tables will come from the traffic calming Capital Improvement Program fund, according to city documents.

What’s next: The council committee of the whole unanimously approved the speed tables, but the city council will need to take formal action before work commences.

The speed tables will be on the city council’s consent agenda on May 17.