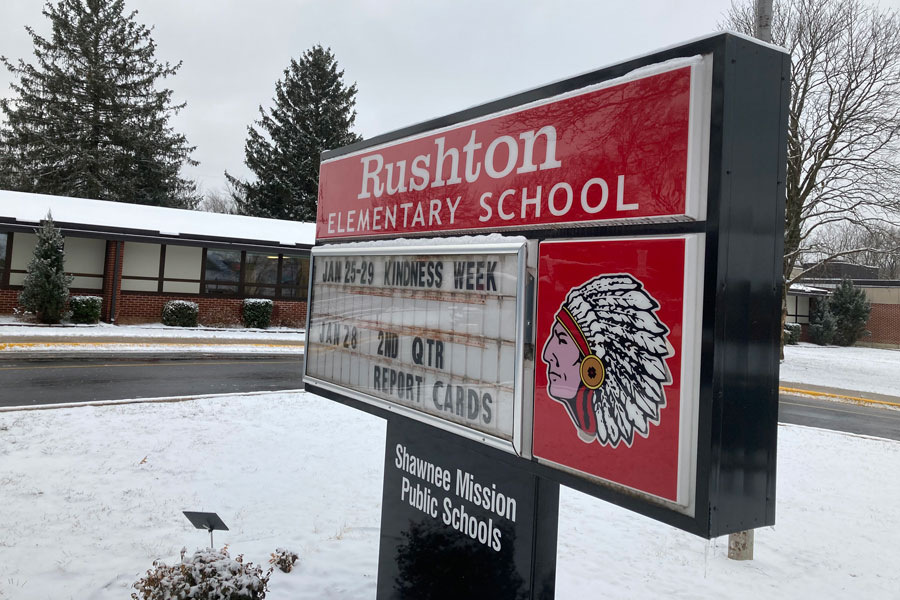 Three Shawnee Mission elementary schools, including Rushton Elementary, have new mascots that no longer reference Native Americans. This comes just after Shawnee Mission North announced its new mascot, Bison, after nearly a year-long call to change the Indian mascot by the school's 100th anniversary in 2022.

The mascots at the elementary schools were all found to be non-compliant with the district’s new mascot policy at the same time as Shawnee Mission North’s former Indian mascot.

The announcement came one day after SM North made its mascot selection public. SM North is now the home of the Bison.

Although the SM North alumni petition aimed to change only the high school mascot, the elementary school mascot changes were also required by the new policy, which the board of education adopted in January.

The new policy went into effect six months after a petition started by SM North alumni urged for the school’s mascot to be retired.

All four schools’ mascots were selected through a process that included input from students and community members, according to a Shawnee Mission press release.

Per the new mascot policy, all selections were submitted to Superintendent Mike Fulton for final approval.

Nieman Elementary announced a new mascot, the Foxes, in the fall — prior to the district adopting the mascot policy.

Now, schools will work to finalize logos for each new mascot, and those will be released as they become available, according to the release.