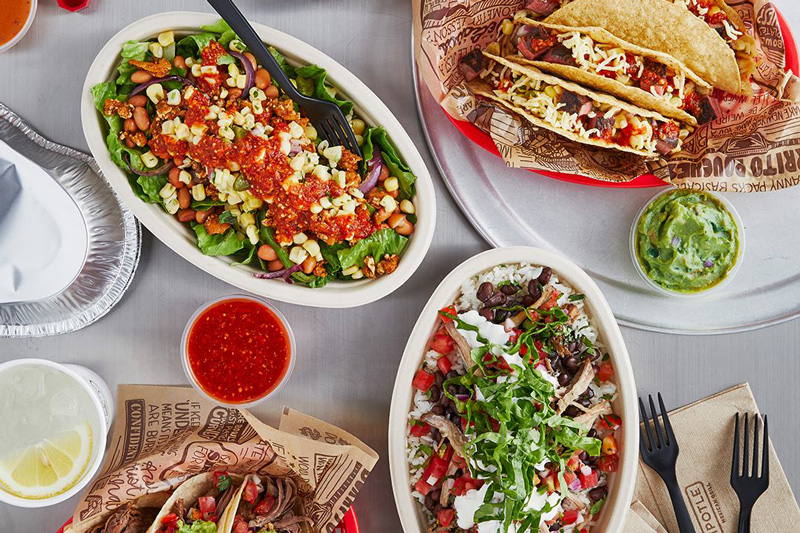 Chipotle is relocating its Monticello shopping center location to a former Arby's a few doors down from its current location, a move the company says will allow the restaurant to add a second drive-thru pickup location in Shawnee. Photo via Chipotle's Facebook page.

National fast-casual chain Chipotle Mexican Grill is relocating its franchise in western Shawnee in the Monticello shopping center to a stand-alone building a few doors down from its current location.

Chipotle’s current location is in a strip center closer to Shawnee Mission Parkway. The company says the relocation will allow it to utilize the drive-thru as a pickup lane for customers, a response to the COVID-19 pandemic many restaurants are employing.

The lane will allow customers to pick up digital orders without leaving their vehicles.

The design for the new Chipotle location includes adding outdoor seating on the southeast corner of the building, facade changes as well as landscaping.

Earlier this year, Chipotle added its first location in Shawnee that features a drive-thru pickup lane.

A project representative who spoke at the Shawnee Planning Commission Monday said the drive-thru pick-up lane can help eliminate queuing or stacking of vehicles.

After extensive discussion with city leaders and staff, the planning commission unanimously approved a revised site plan for the project. At issue was the applicant’s request to remove a tall mature tree that would block Chipotle’s signage.

The applicant for Chipotle, Overland Park-based Dungan Design Group, said they are planting nine trees of a smaller variety and are willing to plant more trees as a compromise, or possibly relocating the large tree.

Planning commissioners and staff stuck with the city’s position that preserving the shade tree in some way is a requirement.

A representative of the applicant said they wanted better visibility for the Chipotle, especially because it’s a relocation within the shopping center.

Some commissioners suggested moving Chipotle’s signage, moving the tree or thinning out the tree’s limbs to allow better visibility.

City staff suggested the tree is probably too large to remove, but thinning out the limbs could be a good compromise.

Commissioners asked Chipotle to work with city staff to compromise over the issue of the shade tree blocking signage. 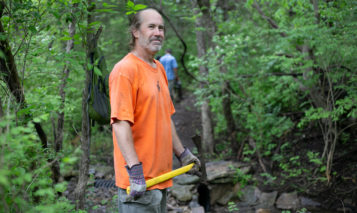 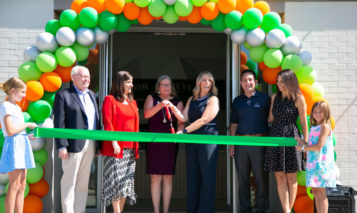