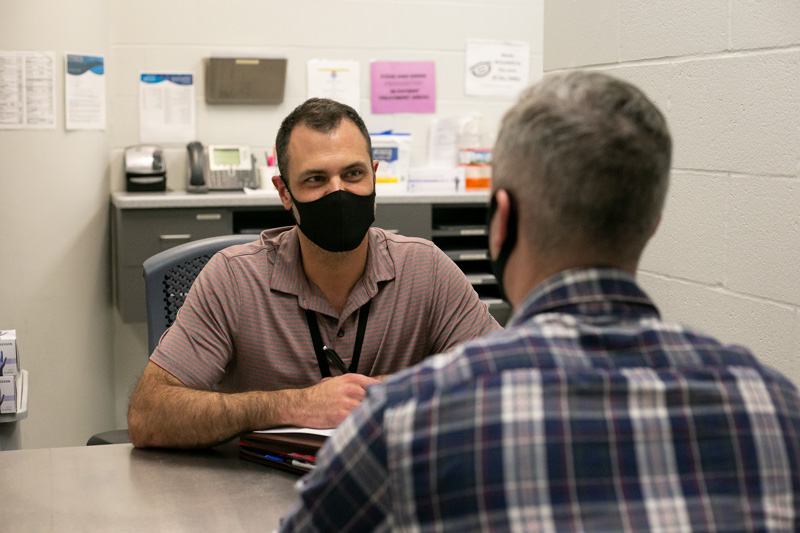 Notre Dame’s Wilson Sheehan Lab for Economic Opportunities conducted a study on the jail mental health screening that’s been implemented at Johnson County Jail — through a partnership between the Sheriff’s Office and Johnson County Mental Health Center — since November 2016.

Recidivism, the tendency to reoffend and return to jail, among Johnson County detainees was reduced by 12% after 60 days and by 10% after 180 days, the study found.

The study’s sample included nearly roughly 2,500 individuals booked into the county jail between Nov. 1, 2016, and Nov. 30, 2018, who participated in the mental health screening when they entered the jail.

Rob MacDougall, clinical director of emergency services for Johnson County Mental Health, said mental illness has been criminalized over the last 30 to 40 years on a national level due to the lack of crisis and in-patient hospital beds.

The county’s commitment to Stepping Up, a national initiative to reduce the incarceration of people with mental illnesses, helped keep Johnson County Mental Health’s eyes open for solutions at a local level, he said.

“There’s just a hugely disproportionate number of folks entering into jail and prison systems that have serious mental illnesses,” MacDougall said. “If we had more appropriate ways to treat them — or knew they were at-risk and had the ability to reach them ahead of time — we could avoid mental illnesses being damaged further by entering the criminal justice system.”

The screening is intended to flag inmates who are at-risk of mental health issues, and the data is entered into a digital information system the county uses, MacDougall said.

Once the information is in the system, MacDougall said an electronic notice pings Johnson County Mental Health staff when someone who is considered at-risk is released from jail.

Mental Health staff then committed to making two phone calls to those at-risk ex-inmates within the first 72 hours of being released. Additional measures were taken with someone they had contact with previously or knew was at higher risk, he said.

“Those little things can have that butterfly effect of maybe helping someone get to a more positive place in their life,” MacDougall said. “We’re missing a lot of that these days.”

Not only does the screening reduce recidivism among those with mental illnesses, but it also helps keep the jail’s population count low, Johnson County Sheriff Calvin Hayden said.

Last week, the county jail’s inmate count was 560 —roughly half of its full capacity, according to Hayden.

Hayden estimated that about 80% of arrestees are either detained as a result of their mental illness, or because of bad decisions made while intoxicated.

The goal with the mental health screening is to get people with mental illnesses back on their feet rather than “warehouse them” at the jail, release them and continue the cycle, he said.

“Mental health is a huge part of what we do with intention, and it just does not make sense to just warehouse people because there’s no better outcome [that way],” Hayden said.

Additionally, Hayden said his office has not seen a significant spike in crime since this program has been in place.

Citizen safety is the office’s main concern, but Hayden said the mental health screening seems to be working. He said it is reducing recidivism, leaving more dangerous individuals as the ones left behind bars.

“We should only have people in custody who are a danger to themselves or the community — and I think we’re heading there, thank goodness — and those that aren’t, we’re trying to get some decent treatment so they leave better,” Hayden said. 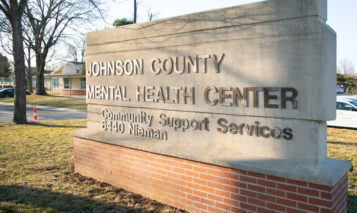 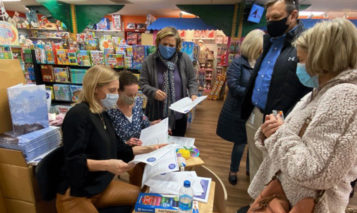 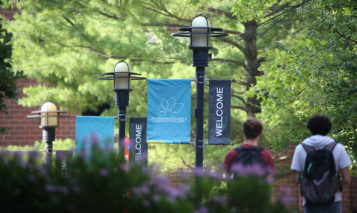 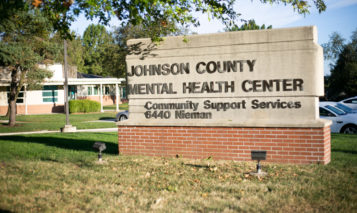