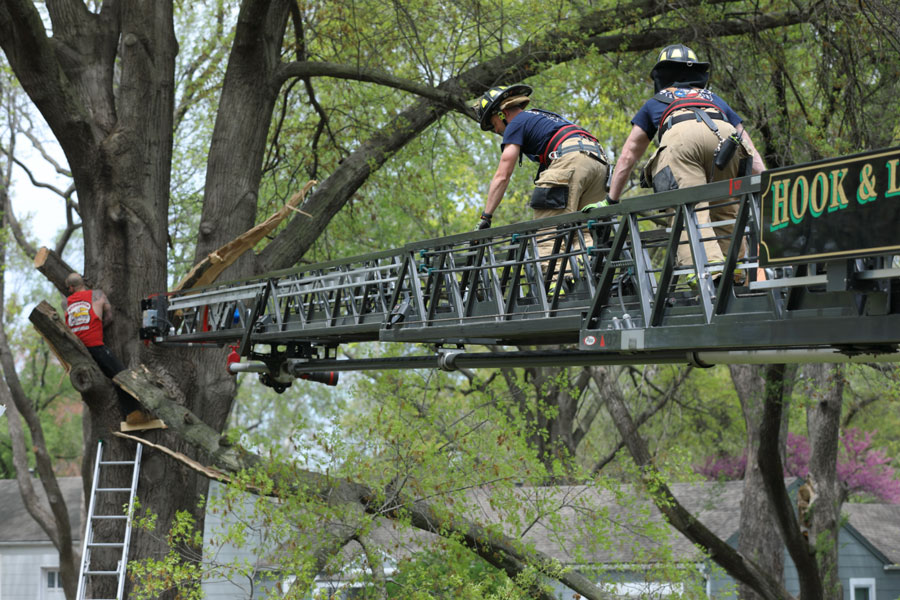 Shawnee firefighters make their way up a truck's ladder towards a man, far left, trapped against the trunk of a tree by a branch he was reportedly trying to cut down when it broke, pinning his leg to the tree. The man was rescued and taken to a hospital with what authorities termed non-life threatening injuries. Photo credit Mike Frizzell.

A man in his late 20s was transported to an area hospital after a tree-trimming accident in Shawnee early Tuesday afternoon.

Firefighters from Shawnee and Overland Park were called to a home near 68th Street and Barton Street at 12:18 p.m. in order to conduct rescue of the man, who was caught in the tree.

Shawnee Deputy Fire Chief Corey Sands says the man was trying to cut down a branch when it broke, pinning his right leg to the tree.

The man was about 20 feet above the ground and unable to free himself when fire crews arrived.

Firefighters used one truck’s ladder to stabilize and lift the branch off of the man’s leg, while a firefighter on a second truck’s ladder helped the man out of the tree.

Johnson County Med-Act transported the man to a nearby hospital with non-life-threatening injuries.

Sands said the man was a family member of the homeowner but was not a trained arborist.

After the ambulance left the scene, firefighters winched the branch to the ground and then used their chainsaws to cut up and stack the wood in the yard. 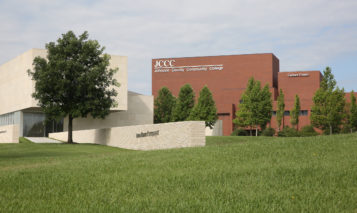 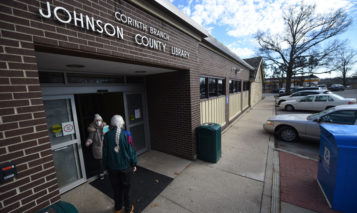 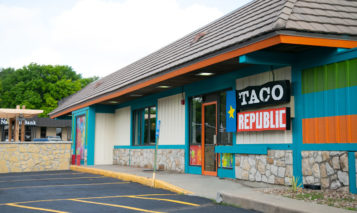