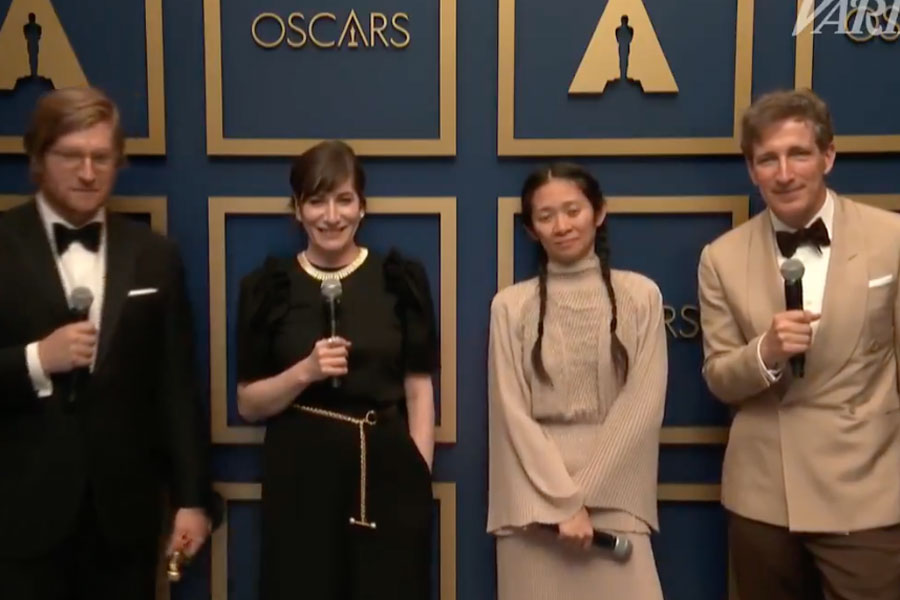 Spears was one of five producers of the film who took home statues.

The other producers included director Chloe Zhao, who also became the first woman of color to win the Oscar for Best Director for directing the film, and actress Frances McDormand, who also won the Oscar for Best Actress for her role playing a woman who loses her job and begins living out of her van.

Spears did not speak on stage during the acceptance of the Best Picture award.

At the American Film Institute awards in February, he introduced ‘Nomadland’ by saying, “In a year when movies have felt so vital and we have been living such isolated lives, we are proud to have made a film about community and what unites us.”

Grant recipients will not be required to repay the funding as long as funds are used for eligible uses within the eligible timeframe.

Below is more information about the two webinars:

Last week, clinical counselor Melanie Arroyo officially launched her campaign for the Ward 3 seat on the Lenexa City Council. Incumbent Corey Hunt has filed for the seat as well.

Arroyo said she would like to bring “principles of trauma-informed care and cultural humility” into her work in city council if she’s elected, as well as “ethical integrity as a mental health professional.”

“It’s important our immigrant neighbors and other people of color in our city feel seen by their local government,” Arroyo said. “I want to build a community that gives them a voice.”

A Lenexa resident since 2016, Arroyo was born in Chihuahua, Mexico, and moved to Kansas City at 11, according to a press release. She is a graduate of Shawnee Mission Schools and serves as Democratic Precinct Committeewoman for the 5th precinct in Lenexa, Ward 3. She graduated from the University of Saint Mary in 2014 with a bachelor’s degree in studio art and psychology, and earned two master’s degrees in clinic counseling and art therapy at Emporia State University.

Arroyo is a clinical counselor and art therapist in private practice and at the University of Missouri—Kansas City. 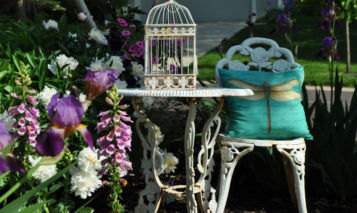 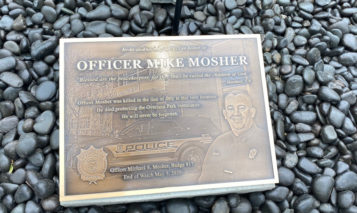 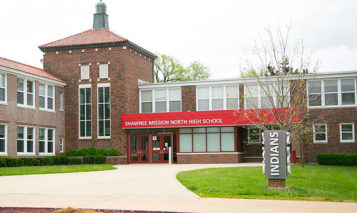 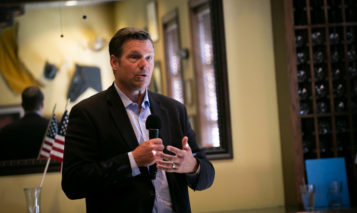 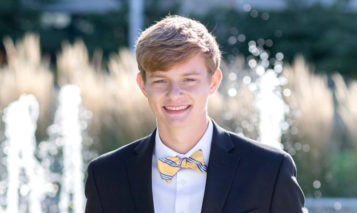