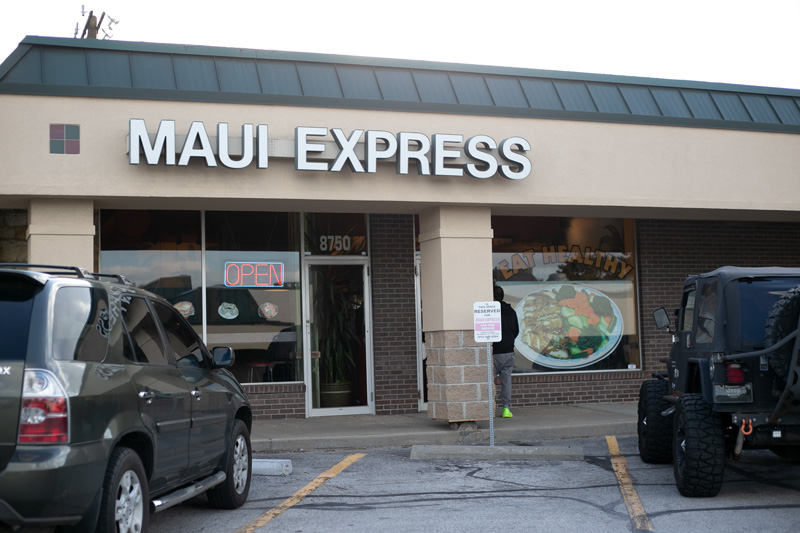 After 16 years, Overland Park’s Maui Express, a Hawaiian-themed restaurant focused on healthy, casual dining, will shut its doors for good on Saturday, April 24.

The restaurant confirmed the news in a Facebook page Monday.

“We have been honored to provide healthy and flavorful food to our customers for 16 years,” the post reads. “It has always been our passion to offer a unique and needed alternative in the vast wasteland of fast food. We have been rewarded with the grateful appreciation of our loyal customers.”

A sign on the restaurant’s door indicates the original closing date was supposed to be April 10. But that date is crossed out and April 24 is now written on the sign instead.

Owner Dave Hedrick opened Maui Express, 8750 Santa Fe Drive, in 2005 and later expanded to a second location at 7702 Shawnee Mission Parkway. That second location has since closed and is now Smoketown BBQ.

Now, Hedrick is retiring from the restaurant business. A Facebook post in January said, “The hard work of establishing and proving the concept is done.”

Hedrick told The Kansas City Star that the hardest part of his decision has been hearing customers’ reactions to the news.

“The customer base has been so loyal,” Hedrick told the newspaper. “That’s probably been the most miserable part, customers saying ‘What are we going to do without our Maui Express?”

Maui Express is known for its teriyaki bowls and healthy fast food.

The menu features items such as beef and chicken, rice and steamed vegetables — and prides itself on not frying any food.

All along, Hedrick’s intent “was to bring healthy fast food alternatives” to his hometown, according to Maui Express’ website.

Hedrick could not be immediately reached for original comment for this story.

Maui Express’ January Facebook post announcing Hedrick’s retirement said the Santa Fe location would be up for sale in the hopes of finding a buyer “with a passion for continuing the tradition,” but it’s unclear who will take over the space once Maui Express closes.