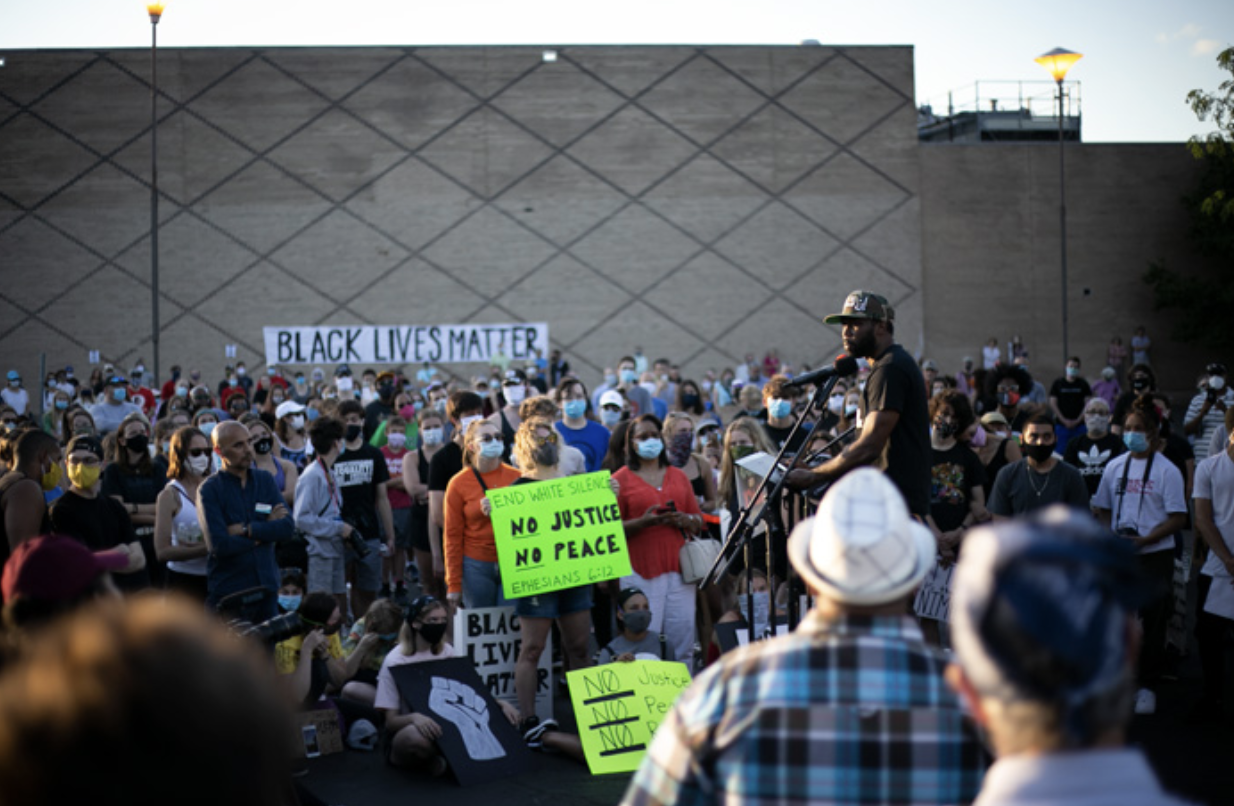 Less than a year after George Floyd's death under the knee of Derek Chauvin, the ex-Minneapolis police officer was found guilty on all murder charges. Floyd's death last summer sparked a nationwide movement seen across many parts of Johnson County, including this rally that drew a thousand to the Village Shops in Prairie Village. File photo.

A jury convicted Derek Chauvin on murder charges less than a year after the ex-Minneapolis police officer knelt on the neck of George Floyd for more than nine minutes, killing him.

Floyd’s death at the hands of police has sparked a nationwide movement toward a broader racial reckoning in the U.S, and Johnson County has been no exception.

Last summer, thousands of residents from Johnson County and the Kansas City metro area marched, rallied and protested against police brutality and systemic racism. New social justice organizations sprouted up and others were reignited.

Following the Chauvin verdict Tuesday, the Shawnee Mission Post reached out to several local activists and civil rights advocates to get their reaction.

Below, we’ve printed their responses in full:

“The Advocacy and Awareness Group of Johnson County celebrates the accountability delivered by this verdict and we will continue to focus on the work that there is still left to do.  Ultimately, we believe true justice will be when police interactions no longer lead to the loss of innocent lives.  We believe George Floyd should still be here.

We encourage all members of our community to continue marching with us, speaking out against racial inequality and being part of this change that our country desperately needs, in some way.”

“April 20,2021 is a day we’ll never forget, along with the rest of America we heard the Guilty verdict in the Derek Chauvin trial for the murder of our brother George Floyd. We understand and sympathize with the Floyd family, George Floyd is no longer here to receive any justice that this current America had to offer. What we saw was accountability and a step closer to justice! With a guilty a verdict we must not be content and we must continue to do the work and dismantle white supremacy and systemic racism!

Until our black and brown brothers and sisters are no longer being killed in the streets from city to city by our police, until they’re granted well deserved rights and reparations  true liberation we are not confident justice has been served”

It is said that a seed must die before it grows. Justice sometimes feels dead in America. I feel, George Floyd’s tragic murder, the trial and the verdict has brought the potential for growing justice. I am grateful and pray this pattern of growing justice continues.”

Editor’s note: Dr. Williams’ remarks are an excerpt from his personal essay, which he shared on STAND UP for Black Lives+ Prairie Village’s Facebook page. 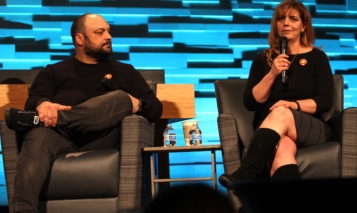