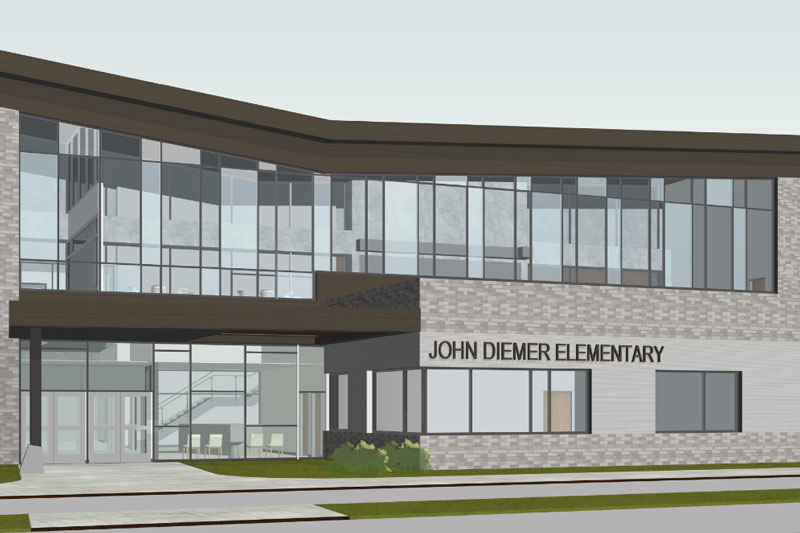 John Diemer Elementary is being rebuilt as part of the Shawnee Mission School District’s latest $264 million bond issue that voters approved in January.

Unlike the Westwood View project, the new John Diemer Elementary will be built on the site of the current school, which is being torn down.

During construction, Diemer students and staff will temporarily move to the Indian Creek building, 4401 W. 103rd Street, which has previously been used as a temporary school during past rebuild projects, according to city documents.

The new John Diemer Elementary will include the following features, as outlined in the planning commission meeting and in city documents:

Commissioner Janie Thacker asked that a stipulation be included that SMSD will work with the city’s forester to come up with a tree preservation plan.

The district agreed during the April 12 meeting, and the planning commission unanimously approved both the preliminary and final site plans.

Since the planning commission approvals were final, the site plans will not move forward to the city council.

John Diemer students will move to the Indian Creek building in fall 2021 and will be in its new building at 9600 Lamar Avenue in 2023. 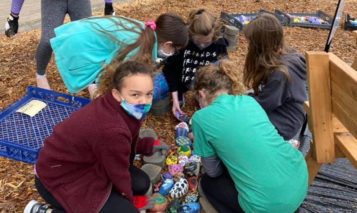