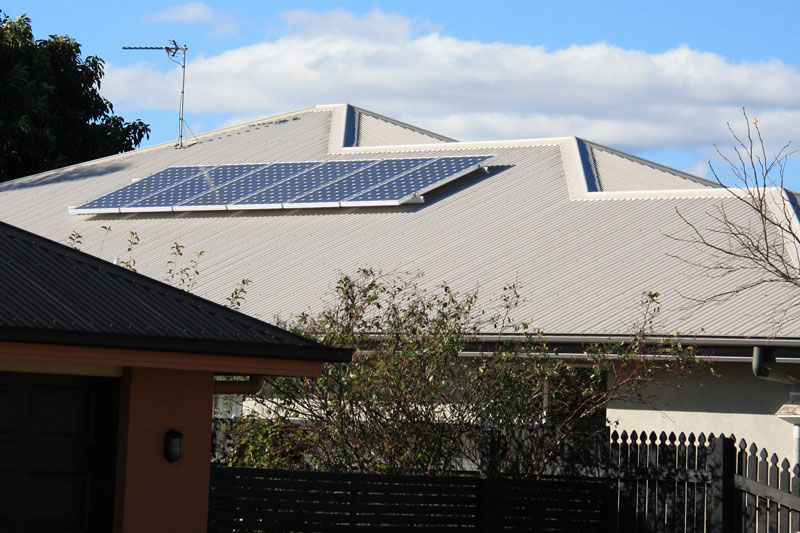 Prairie Village allocated $10,000 to EPS in 2020 to conduct the audit, and EPS President Jeff Flathman said the energy efficiency baseline the city is working with is “fantastic.”

“Specifically, we really thought there would be some savings in the pool area, but your team has already installed the most advanced pool pumping and you’ve taken strides to ensure your energy management system is being used effectively and positively,” Flathman told the city council.

Flathman said the audit’s baseline included the city’s geothermal project and the renewables direct agreement with Evergy connected to wind energy. The baseline did not include what will be the new public works facility, which is on track for LEED Platinum certification.

Still, Flathman said there is room to grow the city’s energy efficiency efforts in the following areas:

The audit looked at ways the city could improve energy efficiency efforts with the highest return on investment, Flathman said. Converting all the lighting in city-owned, public buildings to LED bulbs “will result in a very, very good payback,” he said.

Flathman said it would make sense to complete the conversion as soon as feasibly possible.

A viable opportunity for the city, Flathman said, is to invest in a solar photovoltaic — or solar panel array — atop Prairie Village’s municipal complex.

This is similar to an initiative the city of Roeland Park approved in September 2020, which called for solar arrays atop city hall and the community center.

Arrays atop city hall could reduce the city’s energy purchase from Evergy by 75%, and an additional array atop the police department could cut the energy purchase in half, according to city documents.

With the solar arrays, the city could save more than 523 tons of carbon dioxide — which is equivalent to the annual electricity use of six times Prairie Village’s housing stock, Flathman said.

Where the city stands

The city council has not yet allocated any money to implement any of the audit’s recommendations.

City staff will continue to research the options presented by EPS in hopes of having more information for the council by Thursday, when the finance committee will meet to discuss decision packages related to the 2022 budget process.

A decision packet request for the energy efficiency audit implementation items was submitted and will be reviewed by the finance committee during the Thursday meeting.