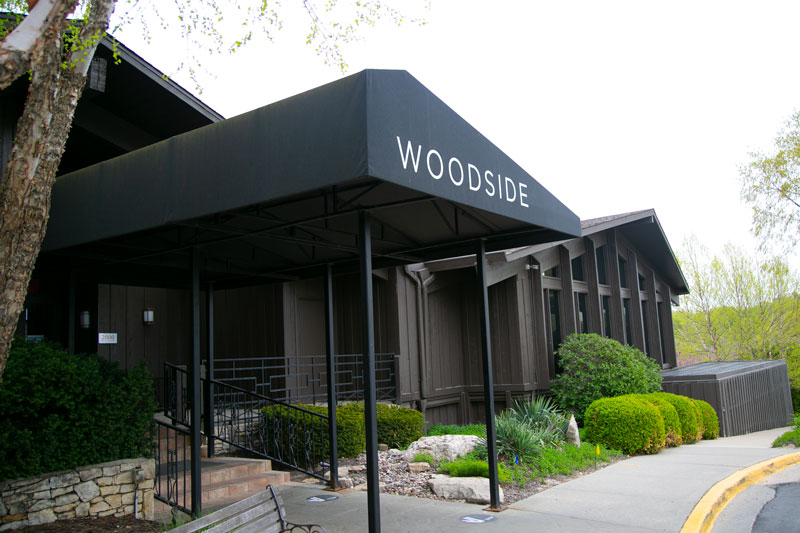 The city of Westwood and its sole commercial tenant, Woodside Club, are continuing discussions about a pool reopening plan after Woodside's initial announcement that children wouldn't be allowed in its pools on weekends — a step up from the 2020 season during which children weren't allowed in the pools all season long due to social distancing concerns.

The city of Westwood and Woodside Club are continuing discussions about reopening Woodside’s pools for the 2021 season following a tense discussion at the April 8 city council meeting.

Since Westwood owns the Woodside commercial property, Woodside’s pools are used as city pools, allowing residents access without a club membership. Last summer, Woodside opened its pools for adults only due to concerns about enforcing social distancing and other COVID-19 guidelines with children, club owner Blair Tanner told the city council.

Woodside announced in mid-March via email to club members that pools would be reopening for the 2021 season, but pool usage on Saturdays and Sundays would be restricted to members and residents ages 21 and older. Much of the governing body expressed concerns with prohibiting children from the pools on weekends, including Mayor David Waters who asked why Woodside wouldn’t be able to manage children at pools when other cities, like Prairie Village and Roeland Park, can do it.

Councilmember Laura Steele said while she would personally be looking forward to having time to relax poolside with her children, it wouldn’t be possible as her family has two working parents.

“There’s a lot of families in Westwood who don’t have the ability, due to having to work during the week, to be able to take advantage of the time frames that have been proposed here,” Steele said.

Under the initial plan, children younger than 15 — accompanied by a parent, guardian, nanny or sibling over the age of 16 — would be allowed into the pool Monday through Friday from 11 a.m. to 9 p.m. Tanner said this decision was made based on county guidance and the concern that maintaining social distance on weekends, when pool demand is at its highest, would be nearly impossible with children in the mix.

Tanner said while Woodside would like to reopen its pools without restrictions, he has a responsibility to his staff and members to maintain a safe environment amid COVID-19. If county guidance is relaxed or the pool team finds enforcing social distancing with children isn’t as tall a task as expected, Tanner said Woodside is more than willing to be flexible and change operations.

Still, Tanner said Woodside isn’t sure what to expect and will be taking county guidance — which calls for social distancing until at least the end of April, when the county would have to renew its public health order — “very seriously.”

After nearly an hour-long discussion about the Woodside pool reopening plan, the city council came to the consensus that city staff would work with Tanner to come up with a plan that works for all. This process may include looking at county guidance, potentially calling a special city council meeting or talking to the parks and recreation committee to determine a different pool fee for residents if children can’t be in the facility seven days a week. 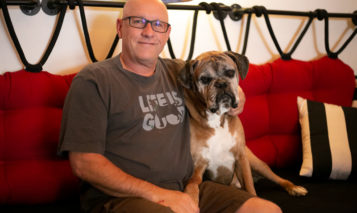