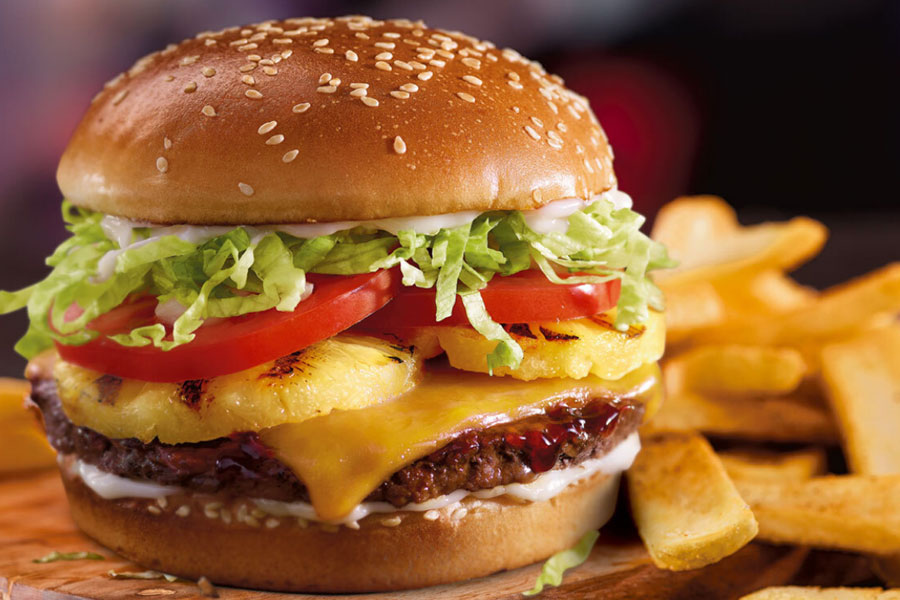 Red Robin's franchise location off 95th Street and Metcalf Avenue in Overland Park closed on April 11. Representatives from the local franchisee could not be reached for comment to determine why the restaurant's lease, which will be up at the end of April, was not renewed. Above, a picture of Red Robin's Banzai burger, which comes with pineapple.

The location opened in 2006. Before that, the space was a Golden Ox and Houston’s.

Local franchisee PB&J, LLC, told the Star that the Red Robin at 95th and Metcalf closed on Sunday, April 11. PB&J did not respond to the Shawnee Mission Post’s requests for comment for this story.

PB&J told the Star the northern Overland Park Red Robin lease expires at the end of April, but declined to comment on why it chose not to renew the lease.

Additionally, PB&J told the Star the 53 employees have been transferred to the other two Johnson County Red Robin locations in south Overland Park at 135th Street and Olathe.

Aside from the two remaining Johnson County locations, there are seven other Red Robins in the Kansas City metro area.

Red Robin is an American restaurant chain with specialty burgers as well as other entrees, appetizers and desserts.