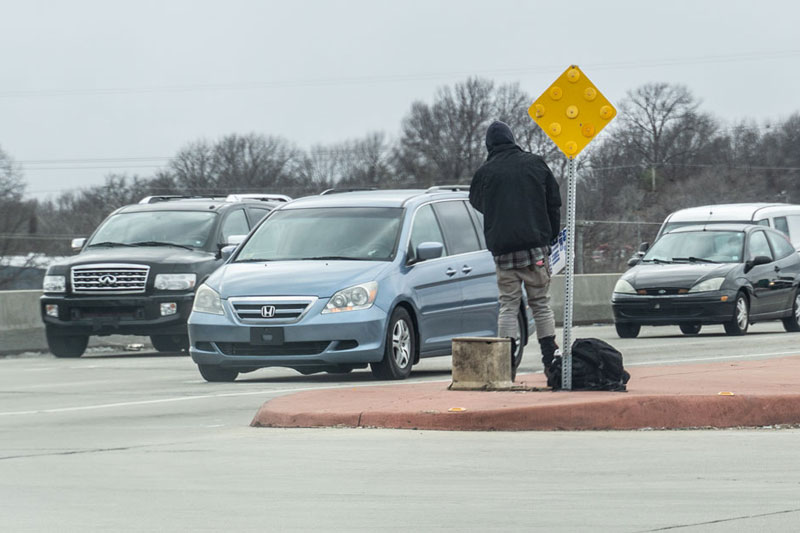 The city of Merriam is standing firm on their February ordinance prohibiting pedestrians from being in nine medians, after the American Civil Liberties Union of Kansas and the National Homelessness Law Center sent a letter to city officials saying the ordinance is unconstitutional. Merriam City Administrator Chris Engel previously said the ordinance is aimed at improving public safety for drivers and pedestrians, not eliminating panhandling. File photo of a person panhandling in a median at 75th Street and Interstate 35 — one of the intersections included in the ordinance.

The city of Merriam is standing firm on its new ordinance that prohibits pedestrians from standing in medians at nine major intersections.

Merriam’s City Council approved the ordinance in a 6-2 vote on February 8, despite concerns that the measure singles out panhandlers — though the ordinance doesn’t mention panhandling.

On March 15, the two organizations sent a four-page letter to the city council and mayor expressing their objections to the ordinance, saying it is unconstitutional and could make the problem of poverty worse

The letter says that the two organizations and the city “share the goal of reducing the number of people who need to ask for charity on Merriam streets.”

Still, this goal should be met with a “desire to implement the best, evidence-based ways of getting there,” the letter reads.

“This proposed ordinance, unfortunately, is both unconstitutional and a step in the wrong direction,” the ACLU and NHLC letter reads. “And our organizations write to urge the city of Merriam to consider adopting proven, constructive alternatives instead.”

A similar law in Oklahoma City — which prohibited people from standing, sitting or loitering in medians on roadways with speeds higher than 40 miles per hour — was recently deemed unconstitutional, pedestrian and bike advocacy news site Streets Blog reports.

Oklahoma City cited similar public safety concerns as some Merriam officials in passing the ordinance there, but the U.S. Supreme Court ultimately declined to hear city’s appeal of a lower court’s ruling.

The ACLU brought the suit against Oklahoma City, arguing the law had “nothing to do with traffic safety.”

The letter the ACLU of Kansas and NHLC sent to Merriam makes a similar case but stops short of threatening legal action for now. Instead, the organization say they want to “sit down with the City to discuss the above issues and work toward an effective solution.”

The organizations argue Merriam’s ordinance is unconstitutional because:

While the ACLU and NHLC letter ask the city to look for other ways to limit the need for panhandling in Merriam, it also offers a way for the city to house its homeless population.

Federal COVID-19 relief funds, the letter suggests, could allow the city to house its homeless population at hotels or motels during the pandemic at no cost to Merriam.

Kansas City, Mo., recently allocated federal funds to house up to 500 housing insecure residents in hotels for up to 90 days.

The letter also argues that issuing fines to people occupying medians is counterproductive and “will contribute to the cycle of poverty.”

“The persons who are standing in medians to ask for help need social workers to connect them to housing and services, not police officers to give them tickets and notices to appear in court,” the letter reads.

The city of Merriam’s attorney, Ryan Denk, sent a letter on March 24 in response to the ACLU and NHLC.

The city’s letter makes clear Merriam plans to stand behind the ordinance.

“While we appreciate your notice regarding potential avenues to enable the city to safely house its homeless population, we respectfully disagree with your position that the ordinance is unconstitutional,” the city’s response letter reads.

The city’s letter goes on to outline three ways in which the ordinance meets constitutional muster from the city’s perspective.

“The city stands by its decision to enact the ordinance in furtherance of its devotion to furthering the public health, safety and welfare of its citizens,” the response letter reads. 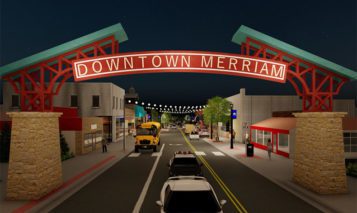 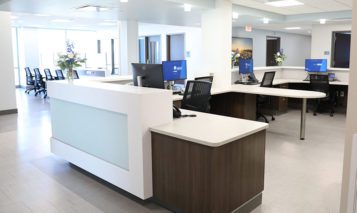 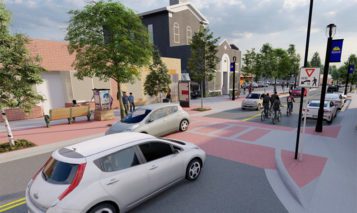 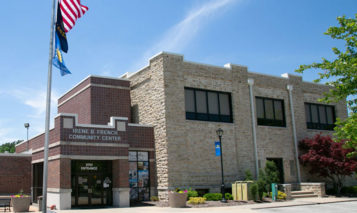