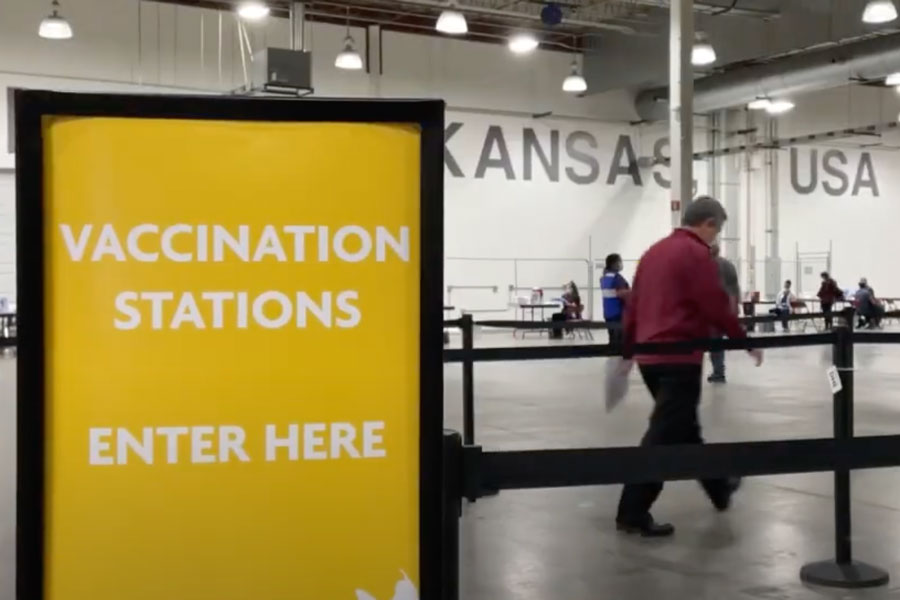 Following the recommendation of the CDC, Kansas has suspended use of the one-shot Johnson & Johnson COVID-19 vaccine. But Johnson County health officials don't anticipate much disruption in local vaccination efforts. That's because the county is mostly using the two-shot Pfizer vaccine for its county-run clinics. File photo.

Kansas announced Tuesday it has suspended its use of the one-shot Johnson & Johnson vaccine, after the CDC recommended a halt to the vaccine’s usage based on six blood clots found in women who had received it.

Johnson County health officials don’t anticipate any major ramifications to local vaccination efforts because of the sidelining of the Johnson & Johnson vaccine.

In recent weeks, Johnson County has been receiving mostly Pfizer vaccines because it requires ultra-cold storage, which Johnson County’s facilities can handle, unlike some other Kansas counties.

The one area of the county’s vaccine operations that will be impacted is vaccines for homebound individuals, which have relied on the one-shot Johnson & Johnson vaccine.

In general, distribution of the Johnson & Johnson vaccine to states and local jurisdictions has been slower than originally expected, due in part to production issues at a plant in Baltimore.

JCDHE says to date it has received 7,200 doses of the single-shot Johnson & Johnson vaccine, including 3,500 last week.

Still, Johnson County appears to have more vaccines than are now currently in demand.

The county this week adjusted its vaccination sign-up system. Now, residents who want a vaccine do not have to fill out the county’s interest survey first. They can simply go to the county’s revamped sign-up portal and select an open appointment.

Why suspend the J&J vaccines?

On Tuesday, the state of Kansas announced it would suspend use of the Johnson & Johnson vaccines after the FDA and CDC reported that six women ages 18 and 48 who received it “developed a rare disorder involving blood clots within about two weeks of vaccination,” according to a press release from the Kansas Department of Health and Environment.

But Kansas Gov. Laura Kelly said Tuesday, “Out of an abundance of caution, Kansas will suspend Johnson and Johnson until the CDC and FDA clear it for use again.”

Likewise on Tuesday, the Missouri Department of Health and Senior Services said it was suspending use of the Johnson & Johnson vaccine until further notice. 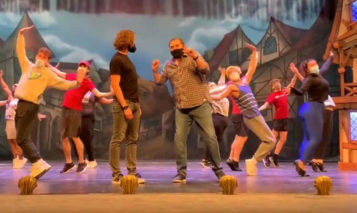 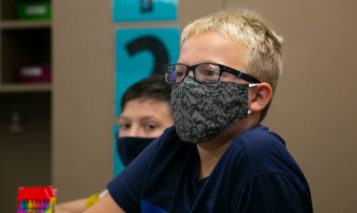 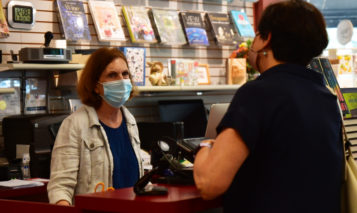