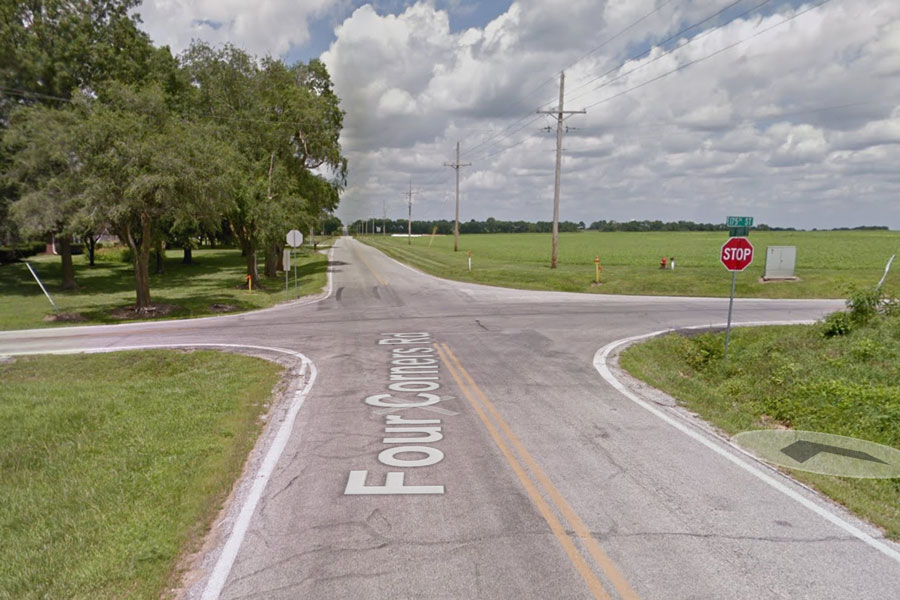 Four people from the same family traveling in a SUV were struck by a roofing truck at the intersection of Four Corners Road and 175th Street near Gardner, Kan., Monday morning. A child was killed and the other three people in the SUV — two children and an adult woman — were hospitalized with non-life threatening injuries. Image courtesy Google Street View Maps.

The Johnson County Sheriff’s Office says one child was killed and three other people, including two more children, were injured in a wreck involving four vehicles outside Gardner, Kan., Monday morning.

The deceased child and all three of the injured, including an adult female driver, were in the same vehicle and were part of the same family, investigators say.

Investigators have not released the ages of the child who was killed or any of the three people who were injured.

The crash happened around 8 a.m. at the intersection of 175th Street and Four Corners Road just west of Gardner in a rural part of Johnson County.

Colburn says a maroon SUV carrying the four victims was traveling northbound on Four Corners Road and was struck by a roofing truck going westbound on 175th Street.

The force of that initial collision pushed the SUV into another truck at the intersection, which in turn, was pushed into another minivan.

Colburn said no other motorists suffered injuries and all of the motorists stayed on the scene until investigators began responding.

It’s unclear how fast any of the vehicles were going at the time of the crash.

Colburn said the Sheriff’s Office set up a command post at the scene of the wreck and spent the morning investigating the site. The intersection was closed down for much of the morning but was reportedly reopened by Monday afternoon.

This story is still developing. Check back here for updates. 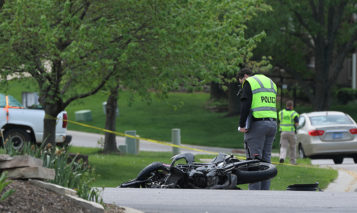 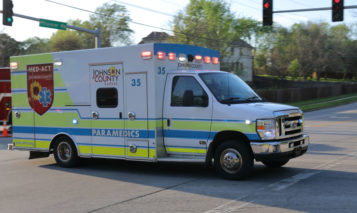 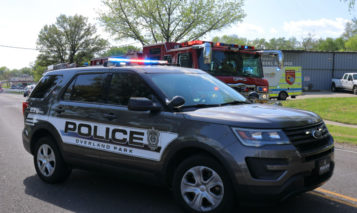