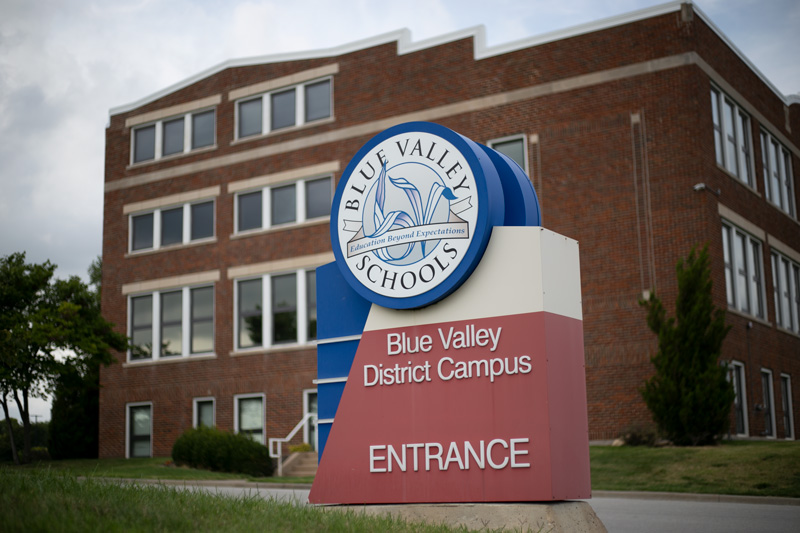 Blue Valley has received complaints from district patrons about its requirement that masks be worn in schools. Under a new state law, districts must hold public hearings upon receiving such complaints about COVID-19 restrictions.

The Blue Valley School District has rescheduled a mandated public hearing over the district’s requirement that masks be worn in schools after Tuesday’s original hearing was abruptly canceled.

KMBC TV reports Tuesday’s hearing was canceled because one man in the crowded Board of Education room at the district’s offices refused to wear a mask during the meeting.

Under a new state law, public school districts are required to hold public hearings within 72 hours of receiving complaints from patrons regarding districts’ COVID-19 restrictions, including masking requirements.

USD 232 hosted a hearing on its mask policy last week, which no member of the public attended. On Monday, the USD 232 board of education unanimously voted to keep the district’s mask requirement in place.

The city of Mission launched a new city website on April 1.

The updated design includes a user-friendly experience and conforms to the city’s communication strategy, according to a press release. City Administrator Laura Smith said in a press release that it’s important for the site to be easily accessible and user-friendly as it is “a central hub for local news and resources available to our residents and visitors.”

“The rebrand has provided an opportunity for us to visually reflect our vibrant community, and we’re excited to see where else it takes us,” Smith said in the release.

Two scouts from the troop, Sarah Nielsen and Josie Yungberg, began the journey to earn The Silver Award — the highest achievement a cadet can earn — last fall with the idea to bring the octagonal pit sport to the park. The city council unanimously approved the idea at a December 2020 city council meeting.

Fabletics to open Leawood store in 2021

The city of Leawood will be getting a Fabletics storefront in 2021, the Kansas City Business Journal reports.

Fabletics announced last month it would be adding 24 stores across the country in 2021. The new additions will bring the total Fabletics store total to 74 nationwide, KCBJ reports.

An exact location for the new Leawood store is unknown, though it will be the only Kansas store with the new openings. 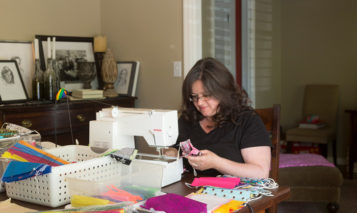 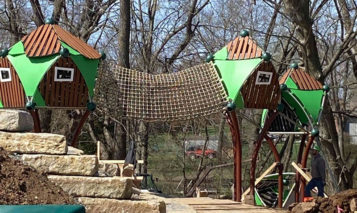 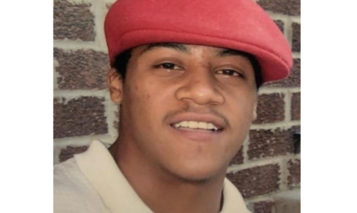 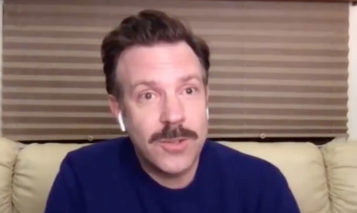 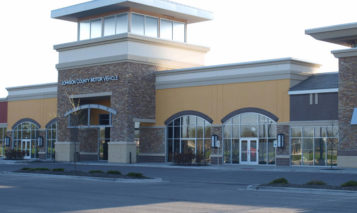