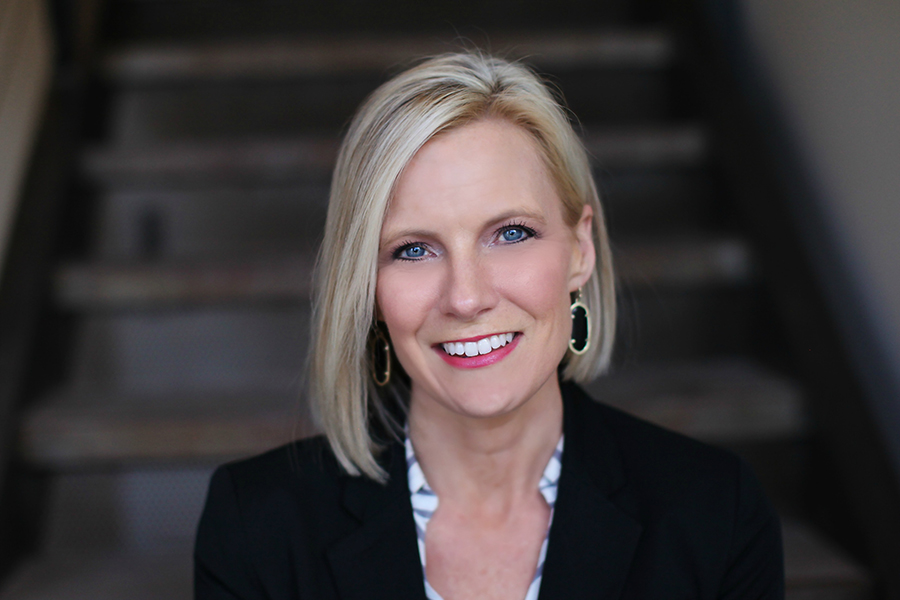 Charity Ohlund from Fountain Mortgage knows a thing or two about mortgages.

by Charity Ohlund, Director of Marketing

The rise in mortgage rates over the past month resulted in about 7 million well-qualified refinance  candidates who are no longer able to lock “forever rates,” according to a recent report from Black Knight, a mortgage industry research company.

But February 11 was a long time ago in mortgage time, back when 30-year rates were averaging 2.73% nationally. Some have coined these “forever rates” because it’s unlikely they’ll be as low again for decades.

As rates rose to a little over 3% last week, the number of quality refinance candidates dropped to 11.1 million. That’s the smallest number of potential candidates in a year.

If you’re getting that sinking feeling in your stomach right about now because you put off getting started on a refinance, don’t despair just yet.

The average homeowner could still potentially save almost $300 per month through a refinance. Roughly 2 million of these 11.1 million candidates could save over $400 a month and a lucky 1.2 million could save upwards of $745 each month.

And while we’re thinking about hope, let’s disregard Black Knight’s eligibility criteria for a moment. With that, there are almost 19 million Americans with 30-year mortgages who are still “in the money” with current interest rates at least 0.75% above today’s rates.

The only way to find out if you are still holding a winning ticket is to get in touch with our team at Fountain Mortgage.

Most people think that finding out if a refinance makes sense for them is akin to assembling an Ikea daybed. Shudder. But I have great news. It couldn’t be easier to stop wasting money on interest.

The only thing you need to start the conversation is your most recent mortgage statement. Download it online. Grab it from your pile of mail. Or simply take a screenshot the next time you log into your mortgage bank. Then shoot me or my team a text or an email, and we’ll take it from there. If a refinance makes sense for you, we’ll let you know. And if it doesn’t make sense, well, at least you can finally cross it off your to-do list and get started on your next Ikea project.

This weekly Sponsored Column is written by the employees of Fountain Mortgage. Located in Prairie Village, Fountain Mortgage is dedicated to educating, and thus empowering, clients to make the best financial decision possible for their situation. Contact Fountain today.

Your Mortgage: Inflation and interest rates – how they affect each other and you

Your Mortgage: That house sold for how much?

Your Mortgage: Five reasons you could get denied 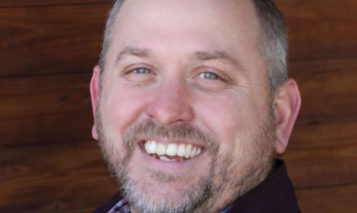