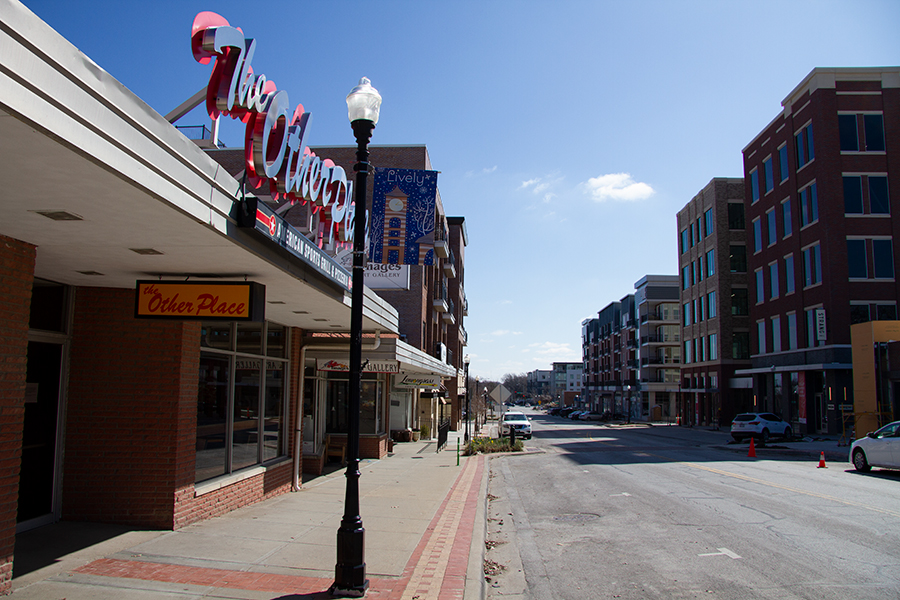 The $5.2 million project to replace the city's high-pressure sodium streetlights with LEDs is expected to save the city $407,000 a year over the next decade, according to city staff. Above, a file photo of downtown Overland Park.

A program that will replace most of Overland Park’s older high-pressure sodium streetlights with LEDs is expected to save the city $407,000 a year for the next decade, according to the city’s staff.

The council’s public works committee moved ahead Wednesday with the $5.2 million project. Most of that will be paid for with bonds, but $750,000 will come from the city’s general fund, said city traffic engineer Brian Shields.

Replacing the sodium lights with the more energy-efficient light-emitting diodes is a part of the city’s five-year capital improvements plan. City officials began working with Schneider Electric Buildings Americas Inc. last year for the upgrade of the older lights, with an eye toward finding ways to save energy costs.

The project, which would begin this summer and be completed in late 2022, replaces 6,703 lights throughout the city. Under the design-build contract, the energy savings are guaranteed and the company is obliged to pay the city if those savings are not met.

Committee chair Jim Kite noted that the savings theoretically cover most of the bond. However City Manager Bill Ebel said those savings would likely be absorbed by other upcoming public works needs. However the lower-maintenance LEDs will free up employee hours for other jobs, Ebel said.

“I’m so glad we were able to put this together and I’m so glad there are programs that exist now that guarantee these kinds of savings,” said Councilmember Logan Heley. “It makes making the right environmental choice that much easier.”

The committee unanimously agreed to waive the traditional bid process in favor of the design-build, in which Schneider oversees most aspects of construction, including the hiring of contractors and design specs. The city would have approval power over the design and would inspect the project.

The proposal will go on to the full city council.