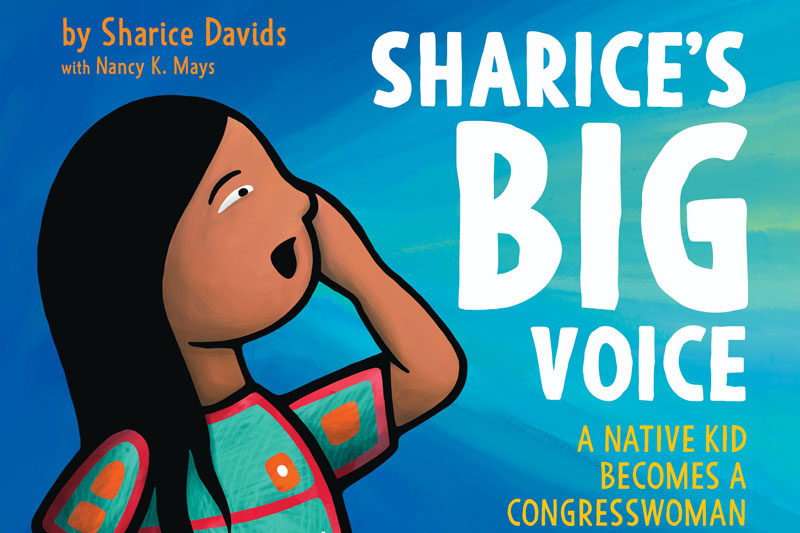 The book tells Davids’ story of growing up with a single mother who served in the U.S. Army, her experiences as a first-generation college student and her mixed-martial arts career, to her journey as a congresswoman. There’s also information about the Ho-Chunk Nation, which Davids is a member of, written by President Jon Greendeer.

Cedar Roe Library, 5120 Cedar Street, will close to the public on April 19 and will remain closed until June 20 for construction.

Although Cedar Roe closed two years ago for a partial roof replacement, the upcoming closure is related to improvements to the HVAC system and new shelving. Curbside holds pick-up will remain available through the closure, but may be intermittently unavailable due to construction, according to Johnson County Library’s Cedar Roe frequently asked questions webpage.