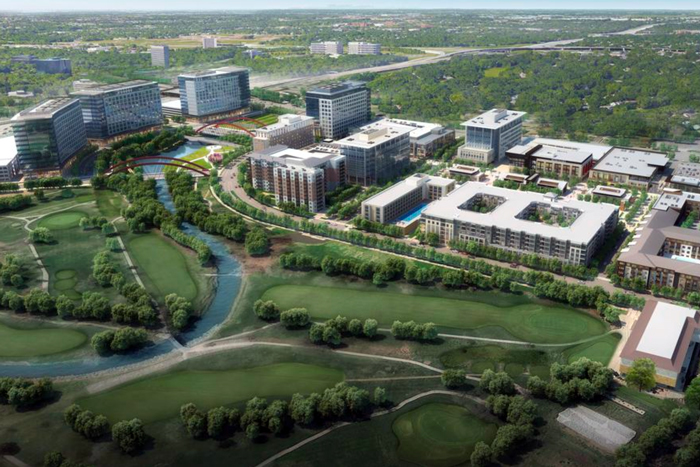 Developers for the Brookridge project near Antioch and I-435 have won an $8 million grant from the Kansas Department of Transportation to be used for initial work on the intersection near 103rd and Antioch. File image.

The Brookridge development will stand to get slightly less in tax incentive money due to an $8 million grant from the state of Kansas to make street improvements.

The developer told an Overland Park city council committee this week that the grant from the Kansas Department of Transportation will go for initial improvements in the first phase of the development around the intersection of 103rd Street and Antioch Road.

The street improvements will be some of the first construction done in that phase, which will eventually include a multi-use building with 317 apartment units and some retail.

That will be just the beginning of work on the $2 billion, 200-acre Brookridge project, which has been controversial among neighbors because of its size and potential disruption to life in the residential areas near where Antioch meets I-435.

The city council considered the development for five years before agreeing to a $200 million tax incentive deal in 2019.

The area that would be affected by KDOT’s grant is merely the first part of the first phase of the development, right next to the intersection of 103rd and Antioch.

Improvements to the streets in order to accommodate increased traffic have been a sticking point in the past.

In the current financing agreement, the city would pay for the initial improvements and then be paid back by the developer. But since that developer, Curtin Property Co., procured the economic development grant from the state, the city would now get that money from the grant, with Curtin paying any amount beyond $8 million.

The grant will not affect the city’s risk or change the project’s budget, but street construction may be delayed, if the full city council agrees.

That’s because developer Chris Curtin has asked for a two-year extension on deadlines for beginning construction on the street work, which would move construction from 2023 to 2025.

Because the amount the developer pays is reduced, the amount it can collect in a certain type of tax incentive would be also, under the proposed new agreement. Part of the public financing involves tax increment financing, which is money the developer is allowed from the eventual increase in property taxes surrounding the development.

The current financing plan was based on construction costs of just over $7 million, all of which would be paid for out of TIF money.

The proposed amendment estimates higher construction costs of $8,095,900. KDOT’s grant will now take care of most of that cost, so tax increment money would be reduced to $15,900, with the remainder coming from private sources.

The council’s Finance, Administration and Economic Development committee voted to send the proposal along to the city council 4-2.

Councilmember Chris Newlin objected to its structure, saying the developer won’t feel the effects of the reduced TIF money until 2029, and that it should happen earlier. Councilmember Jim Kite voted against it because he said the intense development in the neighborhood shouldn’t be incentivized.

But other committee members said they would like to see the project moving again.

Councilmember John Thompson said the grant injects capital into the project and it comes from KDOT, a source the city is used to dealing with.

“We want this development to be successful,” Thompson said. 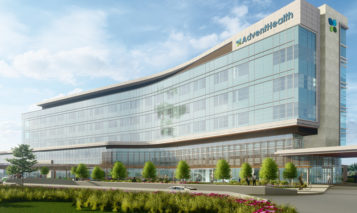 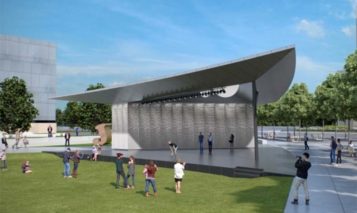 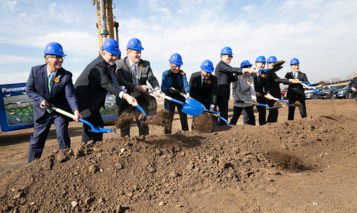 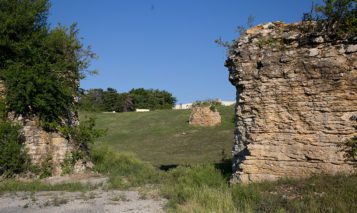 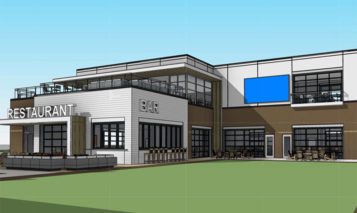