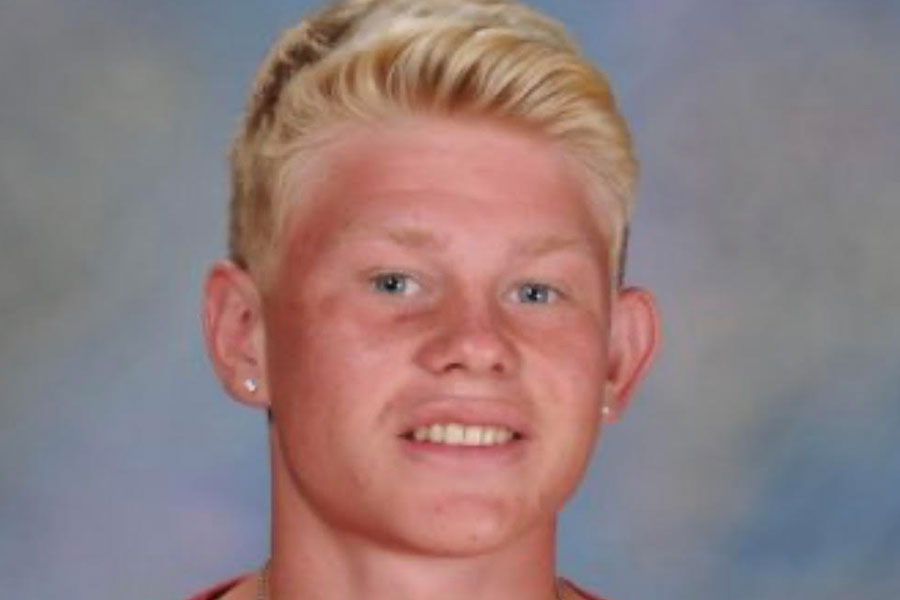 Officer Clayton Jenison shot and killed John Albers (above) in June 2018 after being called to the Albers' family home on a report that Albers needed a mental welfare check. The city later agreed to pay Jenison a $70,000 severance. The Kansas City Star sued the city last year for records regarding that severance agreement. Photo courtesy Sheila Albers.

A Johnson County judge has ordered Overland Park to release a severance agreement the city made with the police officer who fatally shot teenager John Albers in 2018.

Why it matters: The Kansas City Star newspaper and its parent company McClatchy sued Overland Park last year for the severance agreement with Clayton Jenison, arguing it was an open record because it is “an employment-related contract or agreement.”

The city had already disclosed Jenison’s severance payout amounted to $70,000 but tried to argue the agreement itself was not covered under state open records law.

“This is a huge win for transparency and very timely since this is National Sunshine Week. Open government is essential to democracy because it keeps government accountable to our community. It is just disheartening it took a lawsuit filed by the KC Star to make this happen.  Overland Park has people in city leadership who are either ignorant regarding the Kansas Open Record Act or believe they are above the law.  Neither is acceptable.”

What the judge said: In ruling that the severance agreement be disclosed, Judge Rhonda Mason rejected several arguments made by the city that Jenison’s severance was not a public record.

What comes next: Overland Park could now release the severance agreement but could also appeal the ruling.

Late Thursday afternoon, Overland Park spokesperson Sean Reilly said, “The City is currently evaluating [the] decision by a Johnson County District Court judge. We hope to make a determination soon regarding the city’s next step.”

Also, the FBI last year opened a civil rights investigation into the Albers shooting, which is still ongoing.