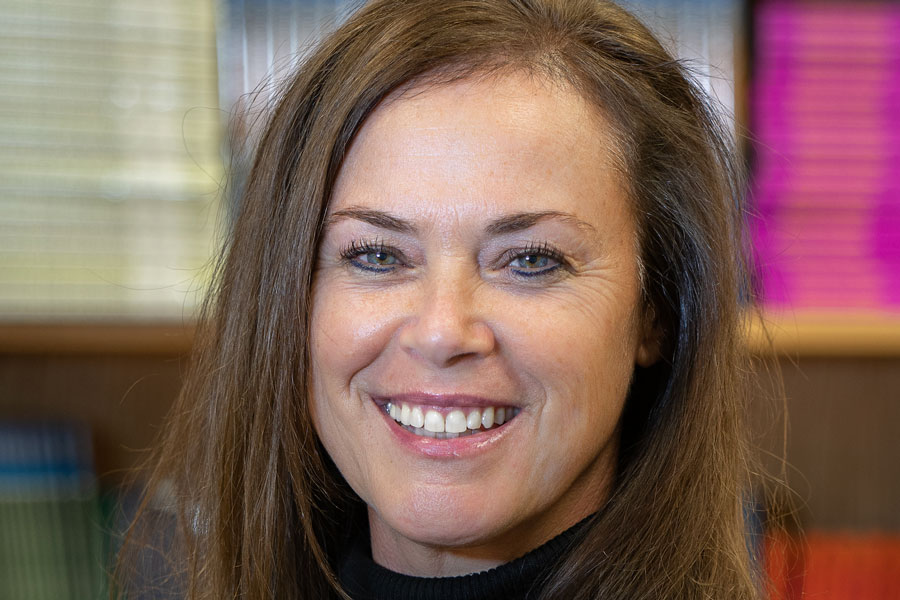 Michelle Hubbard will take over as the next superintendent of the Shawnee Mission School District in July, replacing Mike Fulton, who is retiring. Details of her new contract show she will receive a base salary slightly higher than her peers in neighboring districts in Johnson County. Image courtesy SMSD.

The contract for the district’s new superintendent finalized by the Shawnee Mission School Board last week will provide a base salary slightly higher than that of the top leaders in neighboring districts.

Michelle Hubbard will take over as the Shawnee Mission School District’s next superintendent on July 1, when current Superintendent Mike Fulton retires.

Here are some key details in Hubbard’s contract:

How it compares to other JoCo superintendents

Hubbard’s base salary for next school year will be the highest among K-12 public school leaders in northern Johnson County.

However, she won’t necessarily be the highest paid superintendent in terms of total compensation. That’s because of some performance bonuses contained in other Johnson County superintendents’ contracts.

Comparable to past superintendents’ compensation

Hubbard’s salary is also comparable to what past superintendents in Shawnee Mission have made.

Before Fulton and interim superintendent Kenny Southwick, who served in that role one year, Superintendent Jim Hinson made $254,000 in his final year in Shawnee Mission in 2016-17.

As part of his contract, Hinson also received $24,000 contributions into a tax-sheltered annuity.

In hiring her, SMSD board members praised Hubbard for her experience in public education and her deep knowledge of the district, in which she has lived for 17 years and sent her own children.

“Dr. Hubbard has played an integral role in the creation and implementation of our community’s Strategic Plan, and her knowledge and expertise as we execute the bond reaffirms the District’s deep desire to keep fidelity with our five year goals,” Board President Heather Ousley said in a statement after Hubbard was appointed. “Dr. Hubbard’s leadership, strength, and commitment to children will serve the Shawnee Mission School District well in the years to come.”

Hubbard is in her sixth year in SMSD and currently serves as Deputy Superintendent.

She has spent a career in public education in the Kansas City metro, which includes a prior stint as superintendent in the nearby Turner School District in Kansas City, Kan.

This past year, she helped coordinate efforts to design schools’ remote learning plans during the COVID-19 pandemic. Before that, she played a key role in crafting the district’s long-term strategic plan.

To hear more about Hubbard’s priorities and the challenges she sees going into next year, watch the Shawnee Mission Post’s recent interview with her here.