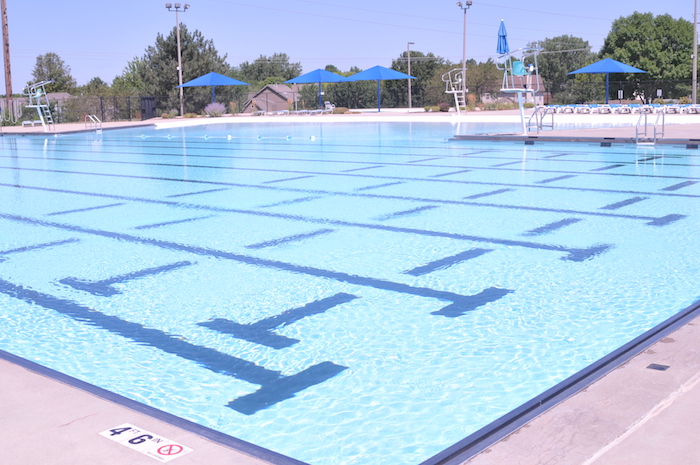 Lenexa is seeking public input on the future of its three outdoor pools.

City staff noted that the structures are aging, operations are heavily subsidized, and it’s difficult to meet staffing levels. Click here to take a survey about aquatics and personal swimming needs.

Also, save the date for the city’s open house on aquatics from 5 to 7 p.m. March 18 at Lenexa City Hall.

Ty Gardner, a 31-year-old businessman and law student, has filed to run for the Ward 4 seat on the Overland Park City Council. Incumbent Stacie Gram has also filed her candidacy.

“I’m running because we need leadership that is able to connect the success Overland Park has had over the last 20 years to what we still need to accomplish over the next 20,” Gardner said in a press release. “Leadership that listens to all voices in our community, looks to bring in all generations, and is forward-thinking without losing sight of the issues of the day.”

Gardner hopes that his candidacy as a young professional will encourage young adults to get involved in local government.

“We will start that process by having leadership that understands their needs and can reach them,” he said.

The nonprofit reported that a fire sprinkler pipe burst, leaving the building on West 65th Street with significant water damage.

“Unfortunately, the incident happened in the middle of the afternoon while we had staff and families in our building,” said Judi Rodman, chief executive officer, in a statement. “As the water came gushing through the ceiling into our main great room, families and staff were extremely alarmed and they all reported smelling smoke and burning. At that time we made the decision to immediately evacuate the building. In the meantime, while waiting for the emergency response, water was pouring into the building for several minutes and significant damage was incurred.”

Donations to the nonprofit can be made here.

Chick previously served as deputy chief under former fire chief Tony Lopez, who announced his retirement in October 2020. Lopez will be officially retired on April 1 after 30 years of service, and Chick will take over.