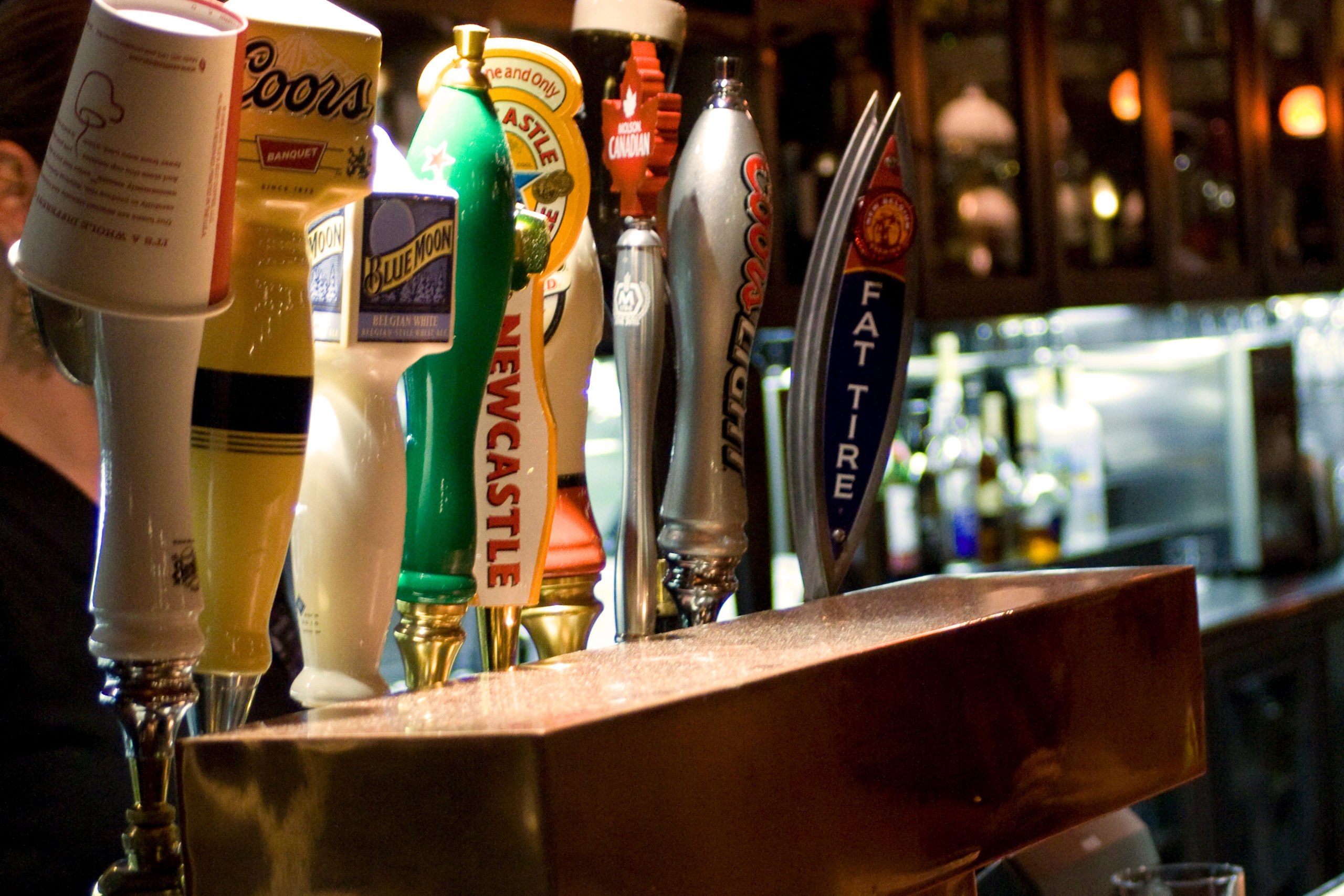 Bars and restaurants in Johnson County can now operate under their normal hours, instead of having to close at midnight, following a surprise vote from the Johnson County Commission Thursday. Other health limits, including masking and social distancing guidelines, remain in place through at least March 31. Photo credit Matthew Juzenas. Used under a Creative Commons license.

Pandemic restrictions that required Johnson County restaurants and bars to close at midnight and remain closed for at least four hours were lifted Thursday in a surprise vote by the county commission.

Commissioners said the action only applies to hours of operation and stressed that physical distancing and masking requirements are still in place.

The change to curfew rules went into effect immediately. Thursday’s vote was unanimous.

The vote was taken after the county’s health director Sanmi Areola, Ph.D., said the health department could accept a lifting of the curfew as long as other safety precautions remain.

Areola told the commission he would prefer the order stand unchanged, but “for us there’s not any magic in the midnight limit other than it gets tougher to control the crowd,” he said.

New cases of COVID-19 in Johnson County have recently dropped to levels not seen since last summer. The county has also dipped below 5% positivity, a long-time goal for county health officials who have said such metrics point to a “true decline” in transmission.

The current  county health order is set to expire March 31. Details on those health limits, including restrictions on mass gatherings, can be found here.

Later on Thursday, Commission Chairman Ed Eilert issued a joint statement with David Alvey, Mayor and CEO of the Unified Government of Wyandotte County, and Jackson County Executive Frank White announcing a lifting of pandemic curfews across all three counties.

“Harmonizing our COVID rules regarding bar and restaurant closing  times makes life simpler for businesses and residents,” the three wrote. “We are encouraged by the progress  our region is making in fighting the virus, but we also know the fight is not over, and people  need to continue to wear masks, social distance, and get vaccinated.”

Last week, Kansas City, Mo., Mayor Quinton Lucas announced that the city would allow businesses to open for their normal hours and allow in as many patrons as could be safely distanced.

Johnson County Commissioner Janee’ Hanzlick said the struggles of restaurant and bar workers — an industry that has been particularly hard hit — convinced her to vote for ending the curfew.

Shortly before the curfew vote Thursday, commissioners took a separate vote to continue its meetings online through March 25, which is the last Thursday before the health order is set to expire.

Chairman Ed Eilert said the issue remains masking and the safety of staff. Before the commission moved to all-virtual meetings in January, commenters frequently showed up to in-person meetings and refused to wear masks.

“We’re opening up bars and restaurants yet keeping ourselves locked down,” she said.

The vote to retain virtual meetings was 5-2, with O’Hara and Commissioner Michael Ashcraft voting against. 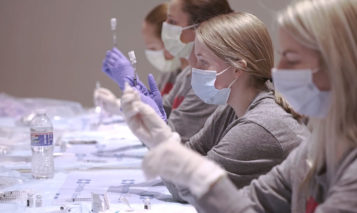 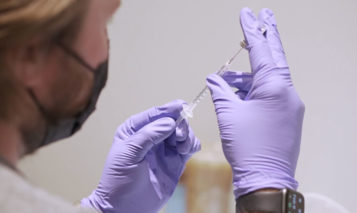