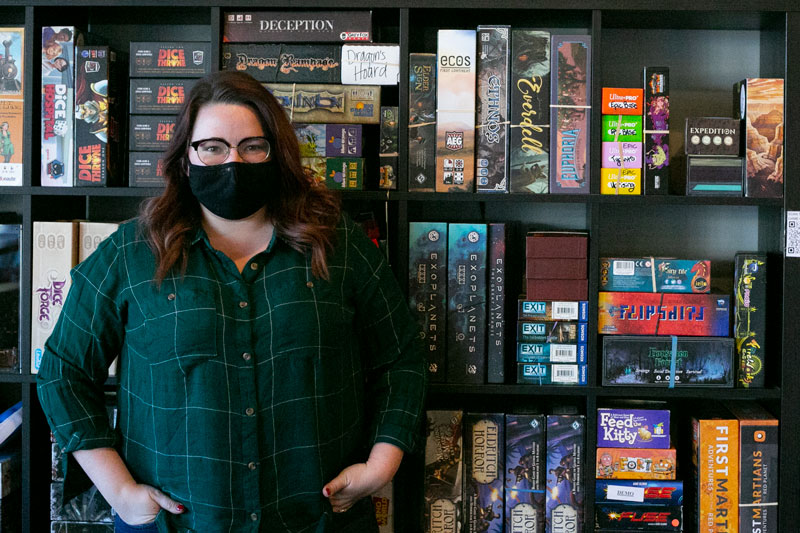 Cardboard Corner, a new gastropub and gaming space, is up and running at 9240 Metcalf Avenue in Overland Park.

The new café moved in right next door to its sister company: TableTop Game and Hobby.

Madeline and Chase Davis, who have been hosting pop-ups and charity events for TableTop for about four years now, said they opened up Cardboard Corner for people to have a place to gather, game and eat.

“Even people who aren’t gamers, they want a community aspect — a place where you can go and play games together,” Madeline said. “It’s not necessarily a bar scene, and it’s just something fun you can do that’s free and safe.”

The gastropub officially opened on Jan. 5, and Madeline said there’s been a wide variety of customers from older generations playing cards to college students taking a break from class.

Madeline said there are several precautions that Cardboard Corner is taking to be COVID-19 friendly. Games are quarantined for 24 hours after each use and thoroughly cleaned, she said, in addition to mask-wearing and social distancing.

Cardboard Corner’s appeal is its versatility, Madeline said, as employers can host leadership classes or parents can take their children for a fun day out.

“I think that now, especially after the last year we’ve been through, what’s better than playing games and eating and visiting with your friends,” Madeline said. “It’s something we want to offer — safely.” 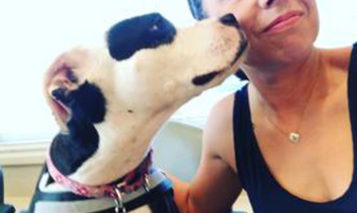 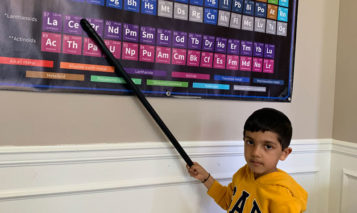