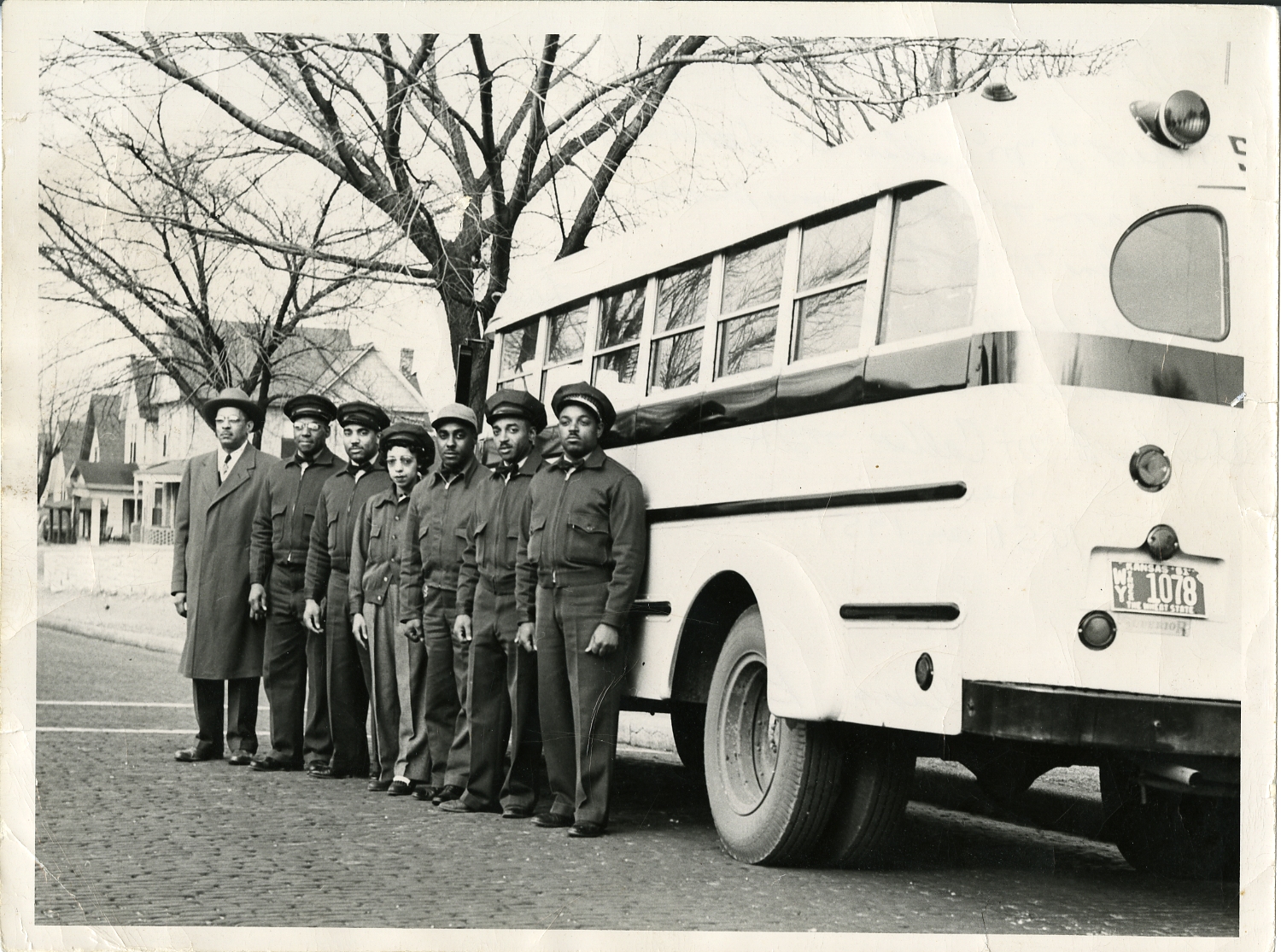 From slavery to school buses to scholarships, the McCallop family has played an integral role in the history of Shawnee and Johnson County.

In fact, five generations of McCallops have continued the legacy of fighting for freedom, equality and access to education for Black residents here. Members of the McCallop family shared that story in a virtual conversation with the Shawnee community Tuesday night.

Coinciding with the end of Black History Month, the event aimed to commemorate the experiences of the McCallops, a Black family that carved out a position of influence in a predominantly white community in an area near Shawnee.

Going back to the Civil War

The local family history starts with Harrison McCallop, who was born into slavery in Tennessee. After fighting with the Union Army in the Civil War, he and his wife, Nellie Jackson, moved to Johnson County, which had been founded just a decade before.

One of their 14 children, R.L. McCallop, became a farmer with about 100 acres in an area near the relatively new town of Shawnee. He and his wife, Mary (Jennings) McCallop, grew potatoes, green beans, sweet potatoes, corn and wheat. They used their large truck to carry their harvest to other locations to sell.

When Black students in Johnson County were barred from attending Shawnee Mission High School, R.L. McCallop turned his farming truck into a makeshift school bus and transported Black students to school in Wyandotte County so they could get a full public education.

Members of the modern-day McCallop family shared stories Tuesday that shed light on the experiences of Black folks who grew up in the early days of segregation and the integration of Black and white students in schools later on.

Guest speakers from the McCallop Family Community Conversation were:

Below is a full video of the McCallop Family Community Conversation:

A hard day’s work and respect for others

Edward McCallop, who started driving for the bus company when he was 16, said he learned many lessons from his grandfather: a hard day’s work, respect and kindness for others and, for bus riders, the value of being on time.

“Grandpa didn’t play,” Edward McCallop said. “If you wasn’t out there to be picked up when he pulled up, you was left, ‘cause he had too many other people to pick up to sit around and wait for somebody to put on their coat. He didn’t have to leave you but once and you knew the next time to be out there.

“He was a stern guy but at the same time, he was fair. He was very respected all over Shawnee, everywhere they went, as far as I know. He didn’t meet any strangers.”

A dedication to education

Education remains a pillar for the McCallops today, the family says.

Jessica McCallop McClellan, a first-generation college graduate who founded a nonprofit called Giving Hope and Help in Kansas City, Mo., said many of her other family members have continued on to higher education, earning bachelor’s, master’s and doctorate degrees. Other McCallops went on to become teachers.

“Wow, for so many to have done that from a family that has come from slavery,” McClellan said, “from slavery to school buses to scholarships and service.”

Theresia Taylor, a former teacher and education administrator, echoed some of Jessica’s thoughts on education.

“Education has meant a lot in our family, and even those who haven’t graduated from college, they still have gone to college and they are using the talents that God has given to them in order to advance their own families in order to help other people,” Taylor said. “We’re very thankful that our families and Grandpa and Grandma were there to encourage us to get our education, starting off with the bus service.”

The McCallop family enjoys a wealth of knowledge and experiences, as family stories and values get passed down from generation to generation.

They keep that history and legacy alive by telling their children and their children’s children about all the things their ancestors did to fight for freedom and pursue education, they say.

Alexander Harrison McCallop III remembers going to Old Shawnee Days, the city’s annual festival, and visiting the Johnson County Museum. He takes his children there these days show them the family’s history.

“At the time, I didn’t really quite grasp what we were looking at,” he said. “As I got older, I really began to appreciate it. I think it’s pretty amazing, the school that my great-grandfather attended. He had no idea that it would be a museum and that his dad would be on the wall in that museum.”

And the McCallops lead by example, showing their children to be kind and generous toward others — an example instilled by their ancestors generations ago. In fact, the McCallops find this to be key to fighting systemic racism.

“Our family made a difference. We were the type of family that always wanted to help out and make people aware of differences, but always treat people with kindness,” said Harriet Taylor. “Back in the day, old school, what they used to have was just a handshake and your word. When you said something, it meant something. If you said you were going to be somewhere, you’d be there. If you said you were going to do something, you got there and you did it.

“I think if everyone would just spend a little kindness, [it] would go a long way.” 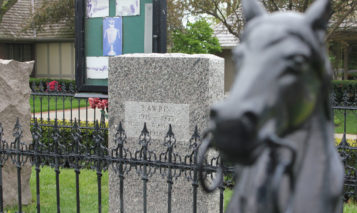 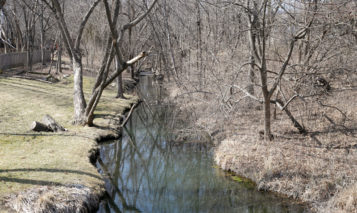 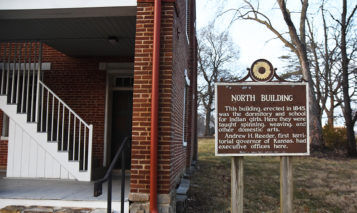 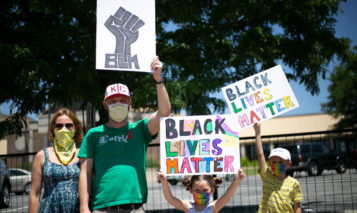 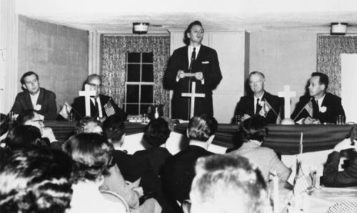