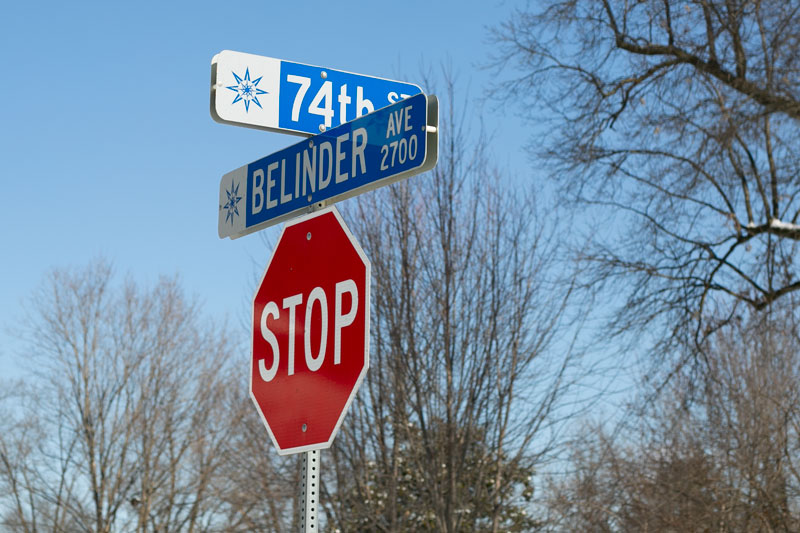 The city of Prairie Village will install two speed display signs near 74th Street and Belinder Avenue as a traffic calming measure.

Why it matters: The traffic calming measures along Belinder Avenue are a resident-led effort, with more than 60% of residents approving the speed display sign installations, according to city documents. Although residents did consider installing two neck downs, another form of a traffic calming measure, there was not enough resident support — though Public Works Director Keith Bredehoeft said it could be a possibility in the future.

Key quote: “There are definitely some residents in that area who would like to see some more aggressive traffic calming,” Councilmember Tucker Poling said. “I’ll look forward to keeping that on the table.”