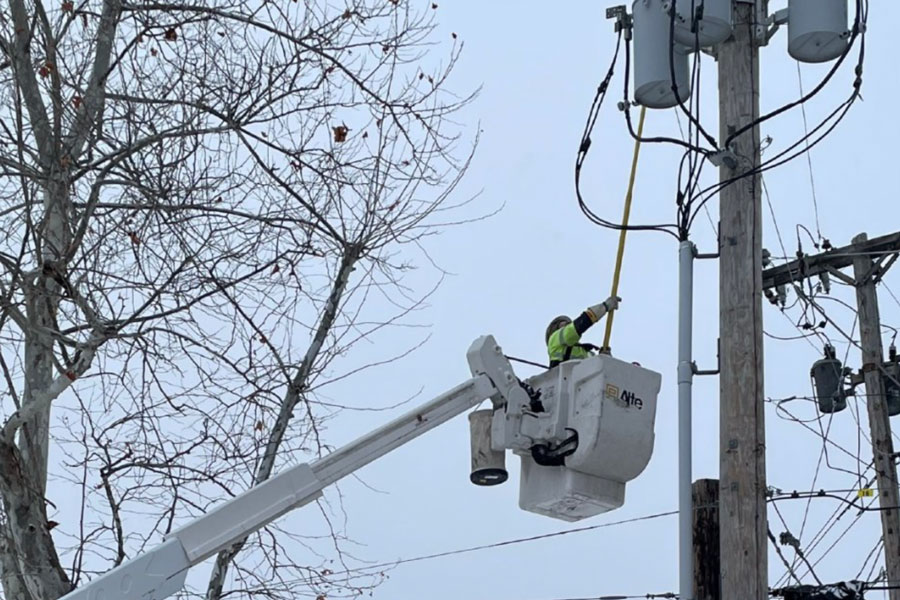 Evergy says Kansas City-area customers should anticipate a third straight day of intermittent, planned power outages Wednesday as the power grid in the central U.S. remains under strain due to the extreme cold.

In a message to customers Tuesday night, Evergy said Southwest Power Pool, which coordinates power grids over 17 states from the Canadian border to the Texas panhandle, had once again raised its emergency alert level.

That puts Evergy “on standby” to institute more planned outages in its service territory in order to avoid wider, longer lasting blackouts in the region.

When more outages could happen

Where outages may occur (and not occur)

Why this is happening 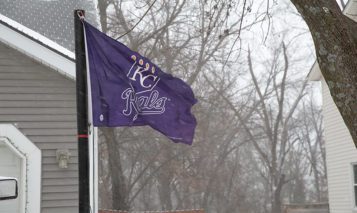 Brutal wind chill to linger in Johnson County into Christmas 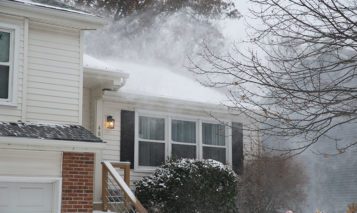 Winter storm update — What else is Johnson County in for? 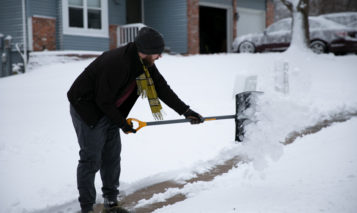 These Johnson County cities require you to shovel snowy sidewalks 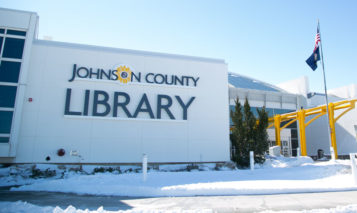 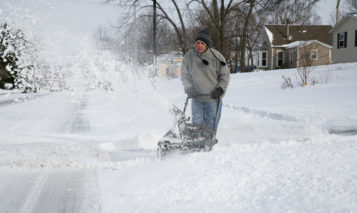 Winter storm looms — What you need to know in Johnson County