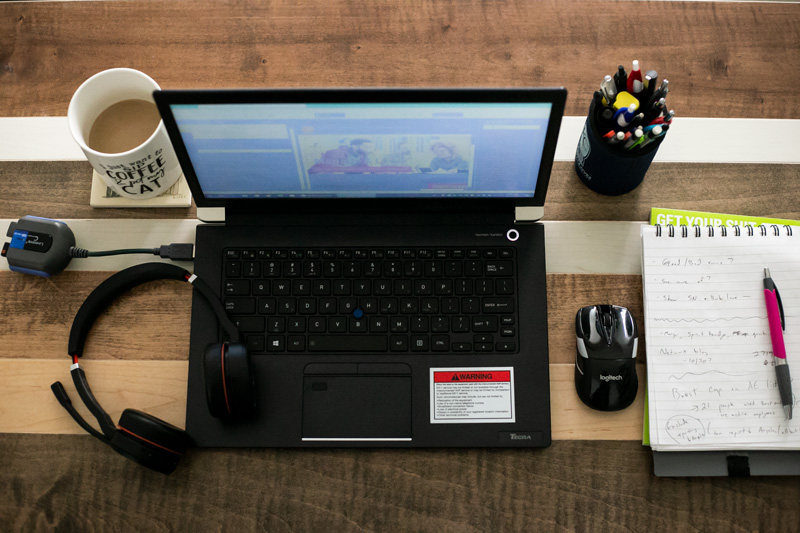 PCMag named Lenexa as one of the best U.S. cities to work from home.

PCMag has named Lenexa as one of the top North American cities for professionals to work from home, a distinction with added importance nearly a year into the COVID-19 pandemic.

To compile its list the tech news publication considered a variety of remote-friendly factors such as internet connectivity speeds, local amenities like coffee shops and parks and the average cost for purchasing a home.

Overall, Lenexa ranked 12th on the list of top 50 cities in which to work from home, right behind Philadelphia, Pa., and just ahead of Miami Lakes, Fla.

“The pandemic sparked a remote work boom, driving many North Americans to find new, more affordable homes,” said a representative of PCMag in an email. “But if you can work from anywhere, where should you go? That’s the question PCMag set out to answer. We searched for cities with affordable housing, great gigabit internet connections, plus remote-friendly lifestyles and Lenexa passed with flying colors.”

“PCMag considered communities which provided a balance of affordability, livability and connectivity and Lenexa delivers on all those fronts,” Yocham said. “Residents can even access free Wi-Fi at city facilities including the Lenexa Public Market and several of our parks.”

PCMag mentioned the results from ETC Institute’s survey of resident satisfaction with local government, which remains in the top 10% nationwide. Lenexa also has connectivity to Google Fiber and is home to “a vibrant tech community,” according to PCMag’s review.

According to PCMag’s review, 6.4% of Lenexa residents work from home. The list also touts the city’s coffee shops, parks and The Great Lenexa BBQ Battle as beneficial amenities for overall quality of life.

The only other Kansas city to make the “best work-from-home” list was Pittsburg in the southeast corner of the state, which the publication said has become a “hot spot for entrepreneurs” due to its relatively cheap price for land, as well as incentives offered for new and existing businesses.