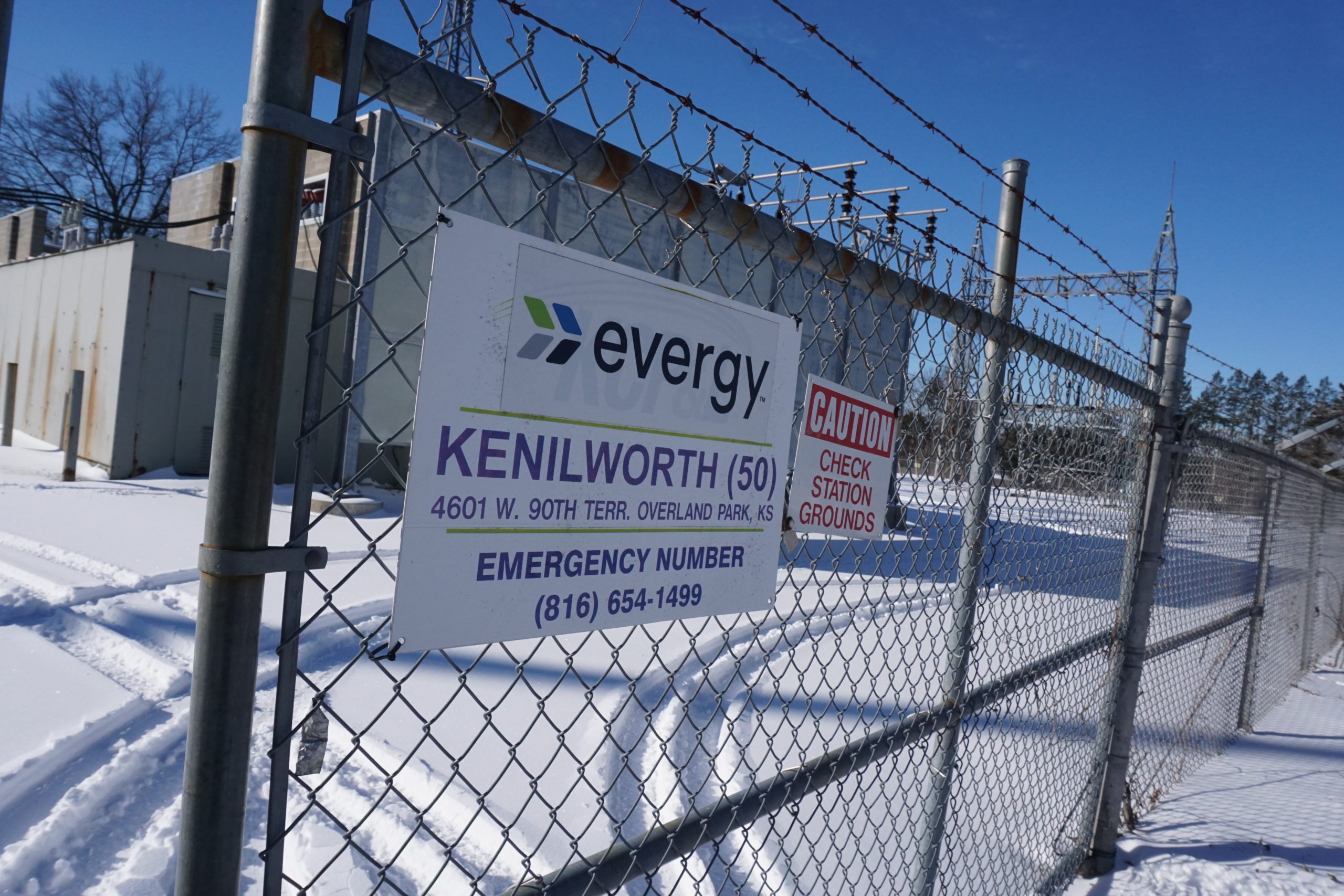 Evergy’s rolling blackouts — which began Monday and continued Tuesday morning — have been suspended as of 10:15 a.m. Tuesday, according to the utility.

The blackouts were stopped after Southwest Power Pool, which coordinates power supply for 17 states in the central United States, lifted its order for utilities to institute planned outages aimed at preserving the region’s energy grid.

It’s not clear how many Johnson County customers have been affected by rolling blackouts over the past two days.

Earlier Tuesday, Evergy’s outage map said as many as 27,000 Johnson Countians in parts of Shawnee, Overland Park, Lenexa and elsewhere, were experiencing outages. Just before noon Tuesday, that number had dropped down to less than 10,000.

Although the outages were temporary and controlled, according to Evergy, customers whose power went out for more than an hour were urged to contact the utility via phone at 888-544-4852.

On Twitter, some customers said they had been without power for more than two hours Tuesday morning.

Evergy said it had crews in the field working to respond to those continued outages. Customers in immediate need of shelter or relief were urged to call 211.

Monday and Tuesday turned out to be two of the coldest days experienced in the Kansas City metro in decades, with temperatures hovering below zero.

We appreciate your patience. Our crews are out in the field working to restore power in this weather as fast and safely as they can. Please call 211 if you in immediate need for shelter or other resources.

It’s uncertain whether or not more power outages are to be expected in coming days, though the National Weather Service’s Kansas City field office expects temperatures to continue to warm up Tuesday and through the end of the week.

Still, Evergy is encouraging customers to continue to conserve energy at home in order to help lessen the strain on the region’s power grid: