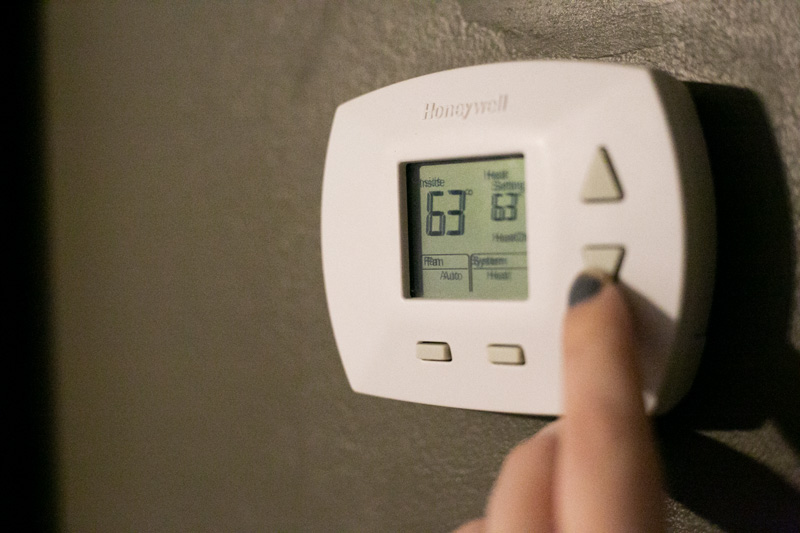 The utility began periodic shutdowns of power to segments of the Kansas City service area around noon on Monday, Feb. 15. The utility says rolling blackouts could continue tomorrow with temperatures expected again to be below zero. Photo credit Leah Wankum.

Evergy said Monday it planned to cut power intermittently to pockets of its Kansas City metro service area in order to save energy supply during bitterly cold temperatures. The utility said customers could expect the outages to last 30 to 60 minutes at a time.

The Southwest Power Pool, which coordinates power supply for 17 states in the central U.S., told utilities to conserve energy as temperatures plunged below zero.

As a response, Evergy announced it is planning intermittent power outages to help avoid larger, uncontrolled and extended power outages throughout the region, according to a press release.

Evergy said it began turning off electricity to “blocks of customers” at 12:15 p.m. Monday, Feb. 15.

The utility said in a tweet Monday that “additional brief power interruptions” could continue in coming days as temperatures are expected to remain at or below zero.

What it could mean for customers

Evergy will turn off electricity to blocks of customers for about 30 to 60 minutes at a time, the utility says.

Once the planned outage has concluded, power will be restored to the impacted area.

The emergency outages will then rotate to another portion of Evergy’s service area. Power will cycle off and on periodically until the reduction is no longer required by the Southwest Power Pool.

Evergy noted that, with these extreme cold temperatures, equipment may not operate as intended. So outages could last longer than 30 to 60 minutes.

Anyone impacted by the planned emergency electricity reductions do NOT need to report an outage. Instead, refer to Evergy’s outage map to learn more information (though the company’s outage map was not loading Monday “due to high traffic,” according to Evergy.)

In the meantime, Evergy is asking customers to continue to conserve energy to help reduce stress on the power grid, potentially reducing the ongoing need for emergency reductions. 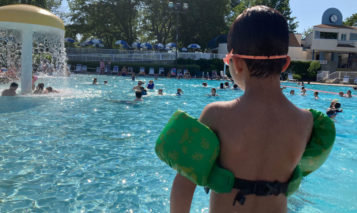 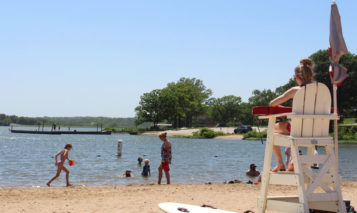 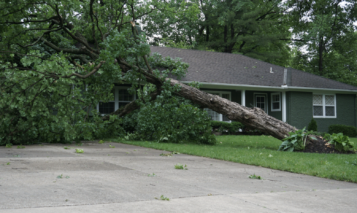